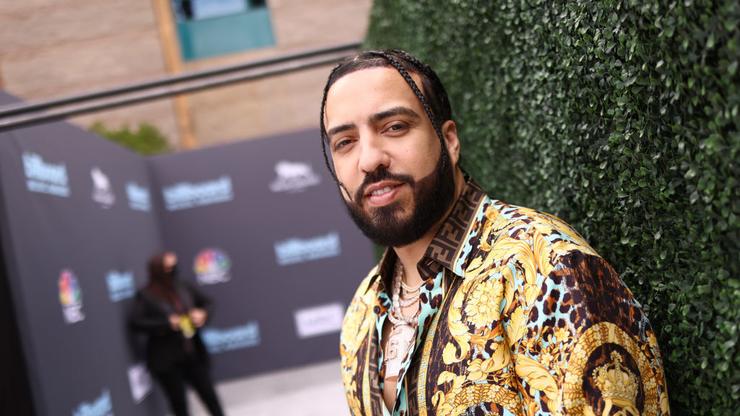 The diamond selling rapper says Mac Miller’s death was the inspiration behind his drug addiction service.

Even years after his death, Mac Miller‘s legacy continues to inspire his peers and fans alike. French Montana recently spoke about the late rapper’s impact on his career and how his death inspired the “Unforgettable” star to kickstart his addiction help service. In an interview the PEOPLE Every Day podcast, French shared, “[Mac Miller’s death] touched me because I’m in that space and I consider these artists as my brothers and my family.“And when we lose one, it’s like damn near losing part of us.”

The Bronx rapper, who once had his own struggles with addiction, went on to share how his program helps addicts detox the correct way. “You can’t shake it off yourself, because it’s dangerous. I’m very excited and very happy that we can cure people, especially in the comfort of their homes. A lot of people are private.”

French says he’s been sober for over a year, since being hospitalized in 2019 for exhaustion and substance abuse. “When you go through your problems, you want to stay private and you want to be taken care of wherever you’re comfortable. We want to help people stay alive as much as we can, wherever they’re comfortable.” The star, who recently made history by becoming the first African born artist to go diamond, says that overcoming his addiction has been one of his greatest achievements.

“I stepped back, took two steps back, didn’t drop no music, detox from social media,” French said. “And I think that was like the hardest thing I ever did in my life, to snatch myself back. So, for me to stop everything and just step back, that was like one of my biggest accomplishments.” As for Mac Miller, his life and death will continue to live on through his music, family, and peers. The dealer responsible for the star’s death has been sentenced 17 and half years in federal prison.