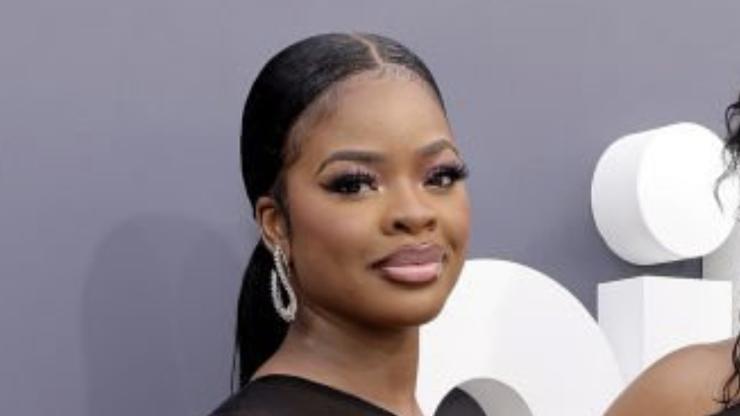 The person was said to have been secretly recording JT so the rapper made sure it was deleted.

These days, anything done in public spaces could be recorded and posted on social media. People walking down the street, shopping, or out at restaurants find themselves going viral because someone decided to interrupt a private moment and make it a public spectacle. This practice has been heavily debated on social media, as it is not illegal but has often caused chaos in someone’s life, and for celebrities, it is a natural occurrence.

Fans and spectators often stop and record the rich and famous for likes or to sell to internet blogs. When JT was recently out, she had a brief yet tense moment with a fan who tried secretly recording her and the moment went viral, painting the City Girls star in a negative light.

In the clip, the rapper is seen grabbing someone’s phone before scrolling through it. JT was called disrespectful for the exchange, but she explained what happened in a tweet.

“Why would she punch ME? for recording MY conversation? & playing lost!!!” she wrote. “I thought she was just taking a pic her flash was on a lil too long & I noticed it was a VIDEO & reacted, she could’ve reacted how she wanted after that.” Her fans laughed off the controversy and joked that if it were them, there would have been a different and possibly more violent outcome. JT dismissed the commentary.

“POST the videos of me taking ppl phone making videos telling them happy birthday!!!!” she added, noting that only the negative was shared. “POST the selfies I took all night with ppl. Please go to hell, she didn’t react with nothing but SORRY because she didn’t expect me to catch her at least I gave her phone back.”