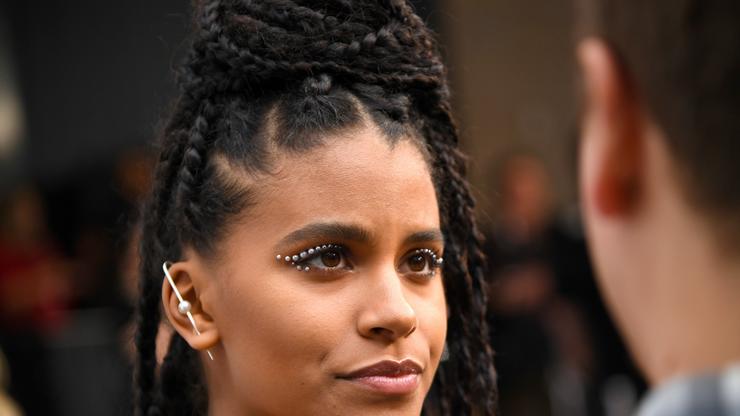 But can she be Domino and Storm?

Zazie Beetz has made two successful entries into comic book movies at this point. First, she starred in Deadpool 2 as Domino, the X-Men gifted with the power luck. Then, she joined Joaquin Phoenix in this year’s Joker flick. Both films broke records and won over fans worldwide, but now Beetz has her eyes on another superhero franchise, The X-Men. Beetz tried out for the role Storm for X-Men: Apocalypse, but was ultimately beat out by Alexandra Shipp. Good thing she missed that role though since Apocalypse was the weakest film in the revived X-Men canon (everything from First Class on).