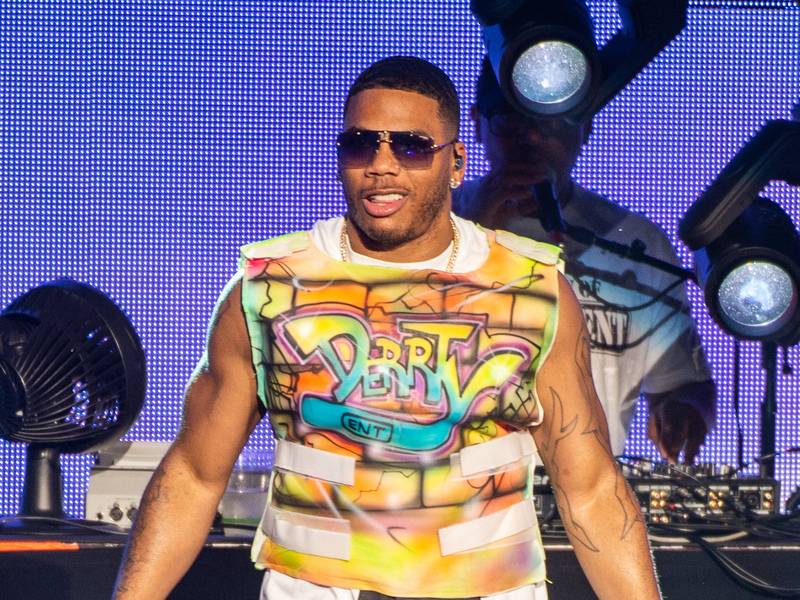 Rancho Mirage, CA – One fan went a little too far during Nelly’s concert at Agua Caliente Resort Casino Spa in Rancho Mirage, California on Saturday (November 9). The diamond-selling rapper avoided injury but took a fall while performing when a crowd member grabbed and pulled him f the stage.

A video obtained by TMZ showed Nelly high-fiving the crowd in the front row before one person held onto his hand, awkwardly yanking him down from the stage. The St. Lunatic appeared to quickly forgive the fan and returned to the stage to issue a small warning.

But Nelly made sure security didn’t remove the fan from the show.

Watch the footage Nelly’s tumble above.