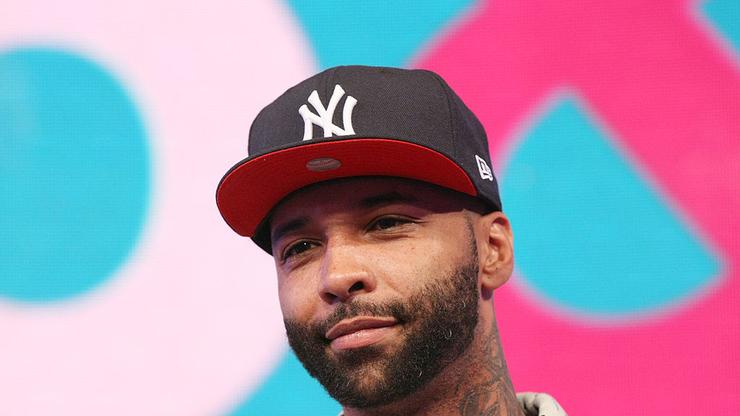 Joe Budden has officially tested negative for COVID-19, a little over a week removed from announcing his initial positive diagnosis.

Joe Budden has faced no shortage of challenges throughout his career, with several having stemmed from his tenure as a battle-ready emcee. Yet many times, Jumpoff Joey has risen to the task ably, ending feuds with incendiary drops like “Dumb Out” and “Making A Murderer.” Even upon hanging up the microphone, Joe used his platform to stand up against adversity, regardless of whether fans sided with him or not. Recently, however, Joe found himself faced with a different sort of challenge — a positive COVID-19 diagnosis — one that sent a scare through his fanbase.

Today, however, Joe Budden came through to deliver some welcome news — he has since tested negative for the coronavirus, making him one of the many rappers to have emerged on the other side of the potentially dangerous disease. “I’ve tested negative, streets we back,” writes Budden, on his Twitter page, likely signaling an imminent return to the in-person episodes of The Joe Budden Podcast.

It should be noted that Budden initially announced his positive diagnosis a little over one week ago, though it’s unclear as to whether he was sitting on the news beforehand. In any case, it’s great to hear that Budden has officially shaken the virus, and we can only hope that he escapes dealing with any of the potentially-lingering symptoms. Still, it’s a welcome bit of news, and we’d like to extend our congratulations to Joe Budden for coming out on top following what must have been a difficult time. Expect his experience to be further touched on in the coming episode of The Joe Budden Podcast — will you be tuning in?