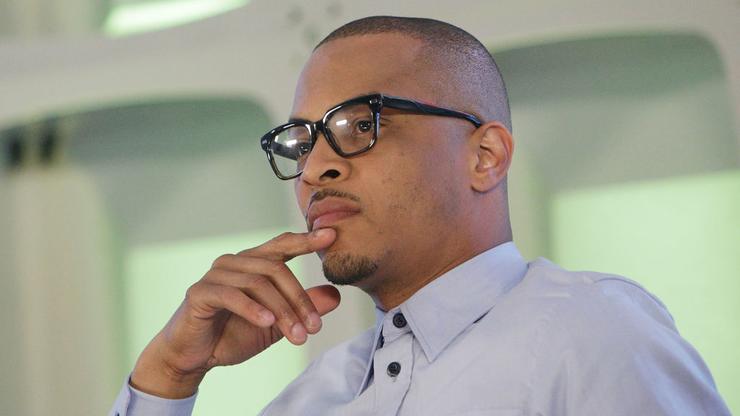 T.I. is frustrated about King Von’s shooting death in Atlanta, asking rappers to “stop coming here to kill each other”.

T.I. is frustrated about King Von’s shooting death in Atlanta, speaking out with a post on social media.

“Atlanta is a beautiful progressive city filled with black excellence,” wrote the rapper’s management on his page. “We uplift each other & win together. Stop coming here to kill each other. That shit is played out.”

The self-proclaimed King of the South added: “Handle YOUR beefs in YOUR city. Thx in advance.”

The timing of this is not coincidental. King Von, a Chicago-based rapper, was shot dead outside of an Atlanta nightclub last week after an altercation with Quando Rondo’s crew. The two large groups were seemingly involved in a fight outside the hookah lounge before guns were drawn. Gunfire was exchanged and three people, including King Von, lost their lives.

The hip-hop community has been coping with the death of such a promising young rising artist, yet again being forced to face the reality of how dangerous the rap game can truly be.

In other T.I.-related news, the rapper is going to be facing off against Jeezy on Verzuz, but that wasn’t always the plan. Watch Jeezydiscuss who he originally wanted to face here.