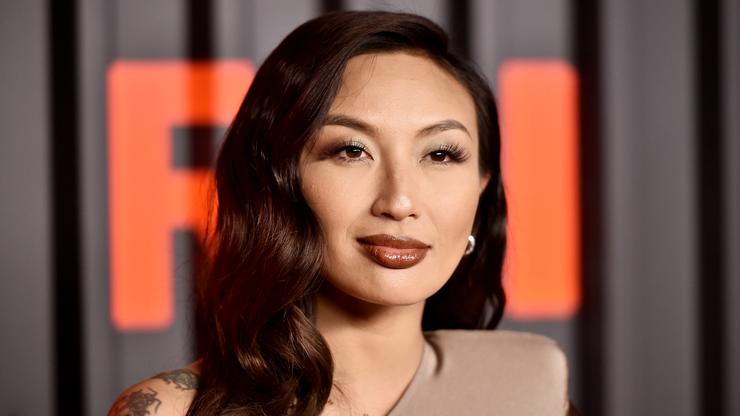 The talk show host has long spoken about not wanting children, but she’s thrilled that she and husband Jeezy are expecting their first child together.

Over the years, Jeannie Mai has expressed that she wasn’t interested in having children. The Real host has often spoken about motherhood while on her talk show, but recently, she and husband Jeezy announced they are expecting their first child together. This came as a surprise for those that have been keeping up with Jeannie, and now, she has come forward with an emotional explanation about why she previously avoided growing her family.

In an episode of her Hello Hunnay YouTube series, Jeannie tearfully shared her story of abuse and not wanting to bring a child into a world where she could not protect them from the potential harms that come with life.

“If you took every penny I had and everything I loved and bet that I would be pregnant, I would absolutely bet against myself,” she said.

“As a child, when you are taken from things that feel good and whole and safe, it’s hard to see anything being trustworthy moving forward,” she said. “I realized that the reason why I didn’t want to have kids is because that feeling when I was a kid was so real and so damaging to the point that I’m forty-two today still dealing with trust issues.”

“It still scares me on whether or not I can keep a kid safe from someone else who might hurt them,” she said. “It scares me if my child will be in a situation and not be able to tell me or if I’m not going to be there to help them. something can happen.” She credits her relationship and love for Jeezy as being instrumental in changing her perspective.

“I just begin to fall into love with Jeezy that I had never experienced before, and this love opened up visions and dreams of things I wanted to do with him that I never pictured doing: building a future, building a family, building the type of childhood and the type of freedom and love that we didn’t always have as kids in someone new.”

Watch Jeannie Explain her story below.