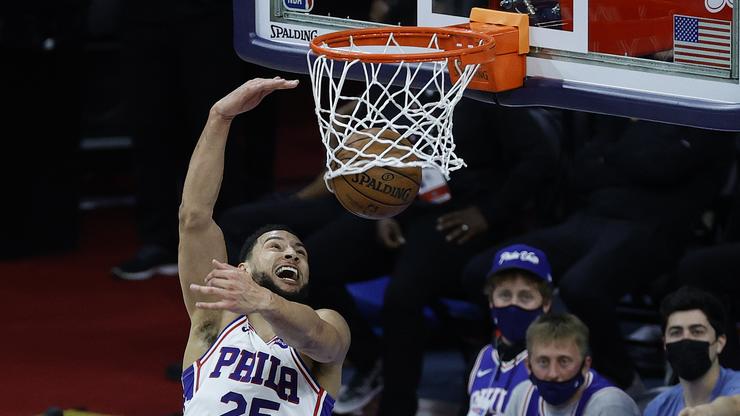 Ben Simmons had some interesting comments during a meeting at Rich Paul’s house.

By now, every NBA fan knows that Ben Simmons wants out of Philadelphia. Despite this, some of the circumstances around his discontent still remain a bit murky. Today, however, some of those details got out thanks to an in-depth report from the likes of Ramona Shelburne of ESPN. In the report, we got some unique details on what Simmons has been up to, as well as his mentality when it comes to requesting a trade from the Sixers.

In her article, it was revealed that back in August, Simmons sat down with the Sixers executives at Rich Paul’s home, and told them exactly what he thought about the ordeal. As Simmons noted, he believes that it is time for him to go somewhere else and that he felt like the Sixers aren’t a team that lets him make mistakes. Simmons didn’t think he was treated as fairly as other players his age, and it’s why he wants a new home.

“’I appreciate you guys coming out here,’ Simmons said, according to ESPN’s sources who were at the meeting. ‘I understand how you feel. But I feel how I feel. And it’s just time for a change.'”

The Sixers felt as though they could remedy the situation, although, at this point, Simmons is holding firm on his position. After all, the fans don’t really want him anymore, and it would be a hostile environment for him to play in.

Stay tuned to HNHH as we continue to bring you updates on Simmons’ status heading into this season.