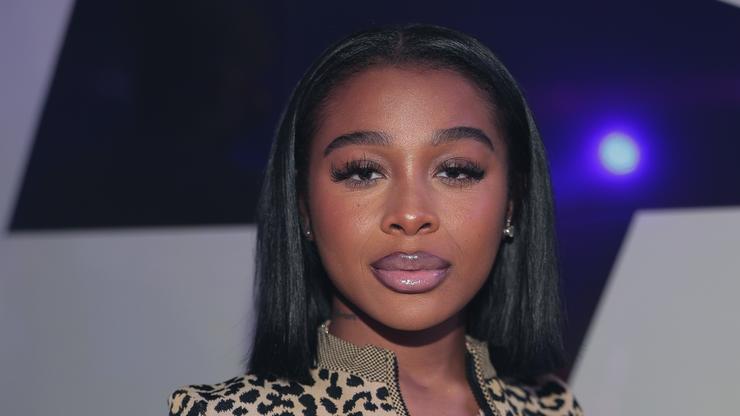 Jayda Cheaves tells fans she got an eye lift.

After denying rumors of having any work done, Jayda Cheaves confirms she did indeed have an eye lift procedure. Cheaves posted to her Instagram story, “She look different I don’t like her face Shut up y’all ain’t say that till i put a wig on my head. Just say y’all forgot how i looked in wigs since i haven’t been wearing them.”

Celebrity hairstylist, Tae, posted a video to IG styling a blonde install for Cheaves with the caption, “Jaydaaaaa I love when the wigs pull the face up.” Many users took the comments, saying they “did NOT know that was HER.”

The haters continued to have a lot to say in Jayda’s recent post promoting a natural haircare oil to keep her edges full. One user commented, “Not you posting a old video because of your new eyebrow lift.” Jayda corrected the user, “eye lift. And i had it here actually.” She continued in the comments responding to others, “Google an eye lift and then come back to me.. it looks exaggerated because i have on a wig which snatches me more.”

Jayda was in her comments heavily today, responding to some of the different opinions floating around about her surgery and her edges. She even commented, “Lmfao I’m commented back today F THAT cuz who y’all coming for.”

Many users took to Twitter to share their opinions about Jayda’s eye lift procedure. Check out her video explanation as to why she got the procedure below as well as some reactions.