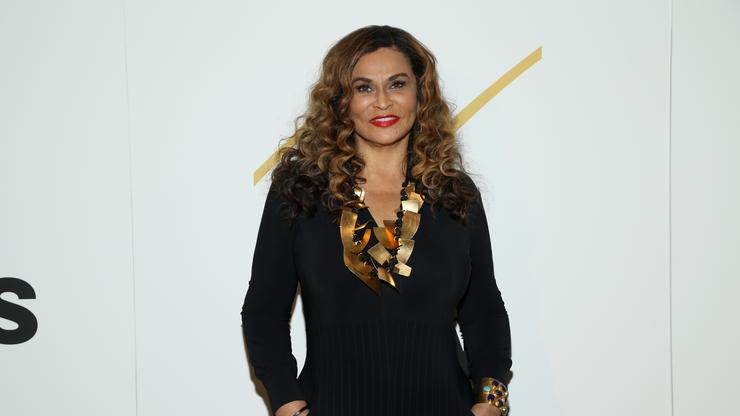 Tina Knowles-Lawson got some constructive criticism from her granddaughter while running lines together.

Tina Knowles-Lawson is making moves on the big screen after landing a role in Lifetime’s original movie, Wrath: A Seven Deadly Sins Story. Based on the book from A Seven Deadly Sins anthology by Victoria Christopher Murray, the collection also has three other movies: Greed, Lust, and Envy. Lawson joined Tamron Hall to talk about her experience being coached by her famous granddaughter, Blue Ivy.

After realizing everyone was too busy to help her run lines, Lawson asked her granddaughter Blue Ivy for help. Lawson’s husband, actor and acting coach, Richard Lawson, had been out doing a movie, as well as Kelly Rowland, and so “Blue Ivy actually was the only person available that could help me,” she explained.

If Tina said a word incorrectly, Blue Ivy would say “Grandma, I don’t know if this is for you.” She responded, “Thank you Blue for making me really insecure,” although she defended her granddaughter’s constructive criticism by saying, “she wanted me to get the lines perfect.”

Tina continued, “But she helped me, and then Michelle helped me go over the lines on the set.” Hall hyped up Lawson for her incredible coaching crew saying, “between the two of them, they coached you into perfection.”

Check out part of the interview below.