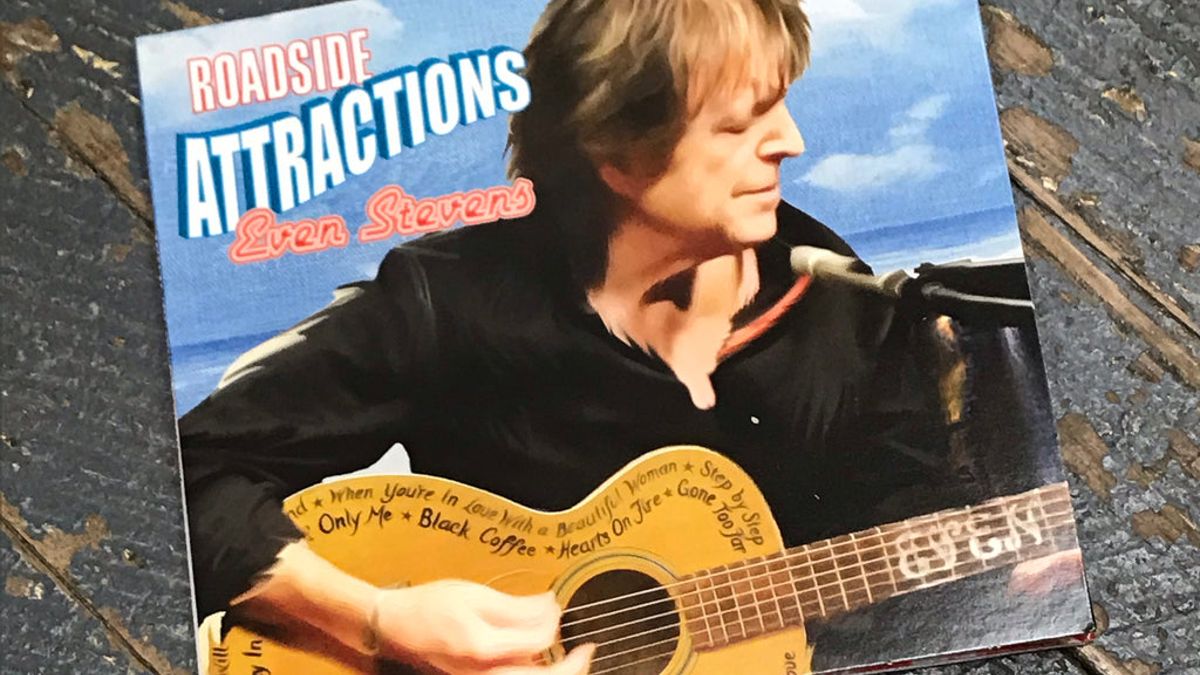 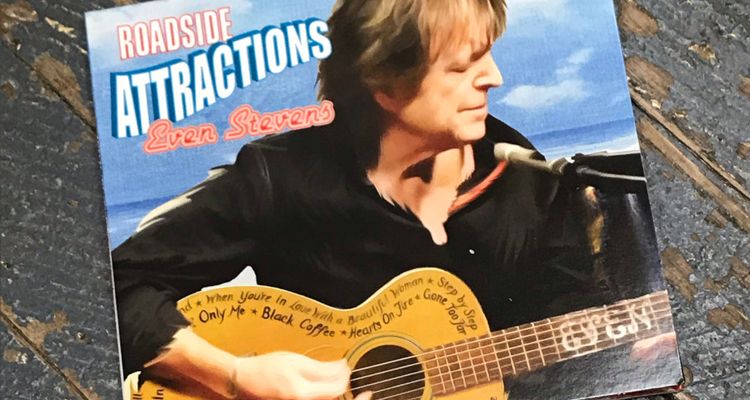 The deal will see the independent publishing giant acquire a stake in the songwriter’s music publishing catalog. Primary Wave has also confirmed an administration and marketing agreement to represent Even’s recent and future works.

Some of the songs included in the deal are songs from the songwriter’s legendary career. They include “I Love A Rainy Night,” “When You’re In Love with a Beautiful Woman,” “Love Will Turn You Around,” and “Drivin’ My Life Away,” among many more.

The terms of the deal with Primary Wave Music will give Stevens access to the company’s marketing, digital, and branding teams and publishing infrastructure, including licensing and sync opportunities.

“It is a privilege to welcome Even Stevens and his catalogs of incredible songs to the Primary Wave family,” says Lexi Todd, Director of Business & Legal Affairs at Primary Wave. “Stevens is the epitome of pop-crossover smash success with his songs for the iconic Eddie Rabbitt, as well as an award-winning staple in the Country Music songwriting community.”