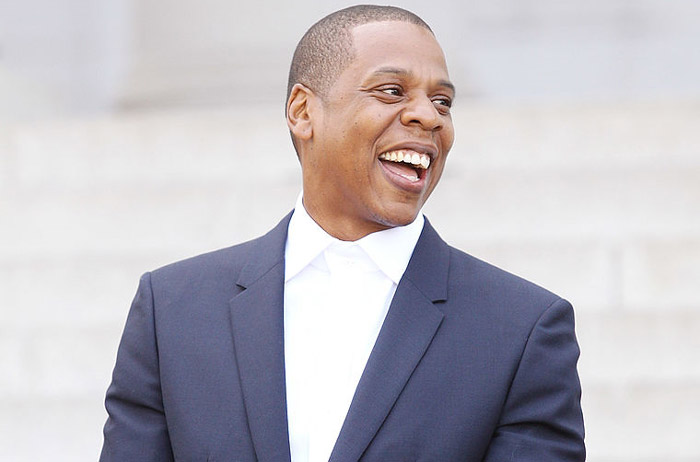 Hov’s longtime friend, President Obama, will be the show’s first guest when it debuts Jan. 12. It will be his first talk show appearance since leaving the White House in January last year.

The in-studio and outside the studio interview series is set to be “intimate, in-depth, and far reaching,” but it will be mixed in with the humor that fans have come to expect from Letterman.

Letterman’s Worldwide Pants production company is teaming with RadicalMedia for the series, which Letterman says is a welcome back to the spotlight after his lengthy “Late Show” run.

“I got tired people saying ‘What do you want to do?’” Letterman told Variety in August. “I did what I wanted to do for 30-plus years. Netflix and the Radical brothers put this show idea together. The thing I like about it is that it fits exactly what I want to do and it’s with people I’m fond working with. It’s not 10 hours a day, five days a week.”

“My Next Guest Needs No Introduction” premieres Jan. 12.