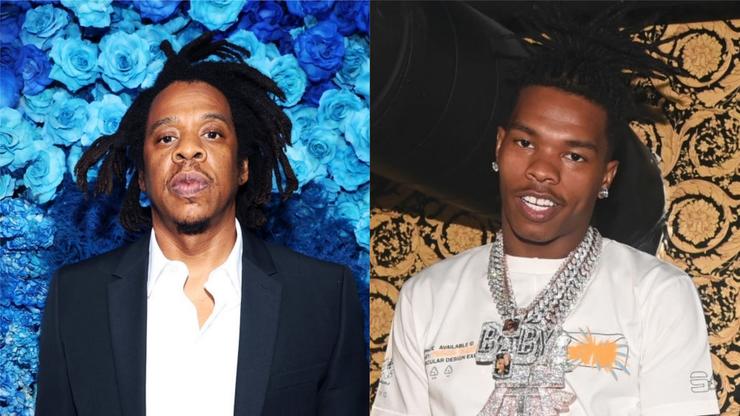 Music fans are reacting to JAY-Z and Lil Baby being featured on Kanye West and Drake’s respective new albums.

Drake finally released his sixth studio album Certified Lover Boy on Friday morning and music fans have been reacting to the new music all over social media, with Drake commanding the #1 trending topic right now. Considering how heated things have gotten recently between Drake and Kanye West, his arch-nemesis, music fans have been sharing memes related to all of the artists that have feature verses on both respective albums.

It seems that Kanye and Drake share similar friend circles in the industry (despite Drake claiming to have no friends in the business) because JAY-Z, Travis Scott, Lil Baby, Lil Durk, Young Thug, Kid Cudi, and Ty Dolla $ign are both featured on DONDA and Certified Lover Boy. The tensions between Ye and Drizzy have risen to an all-time high following Drake’s bars on “7AM On Bridle Path,” and now, people are sharing memes and jokes about how Lil Baby, JAY-Z, and all the others are counting up money by being featured artists on two of the most highly-anticipated drops of the year.

Many are saying that JAY-Z’s verse on “Love All” with Drake is better than his contribution to “Jail.” Others are raving over Lil Baby’s work on “Girls Want Girls.” But really, everyone is impressed with how both artists secured the bag.

Check out what people are saying below.