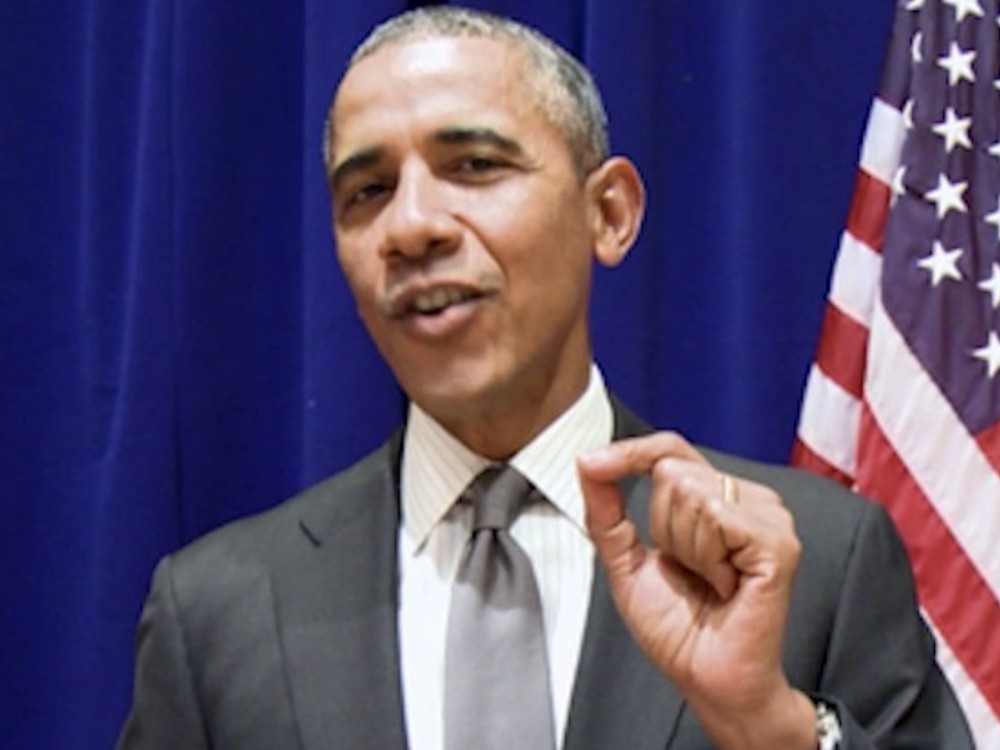 President Barack Obama is the most hip-hop-savvy head state – ever. Everyone’s favorite president has penned an open note about his favorite songs and books from the past year.

This past weekend, President Obama went to Facebook with his open words and listed a grip songs from hip-hop heavyweights like Kendrick Lamar and JAY-Z.

In November, music mogul Diddy shared a pic himself having a convo with President Obama.