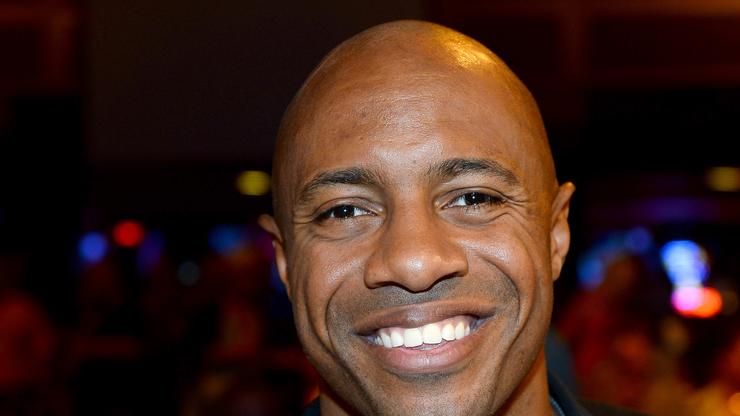 Kyrie Irving’s stance on the vaccine has a lot of people up in arms these days. There have been various hot takes on the internet as to what the Nets should do with Kyrie, and as you can imagine, one of the loudest voices has been Stephen A. Smith. Smith has received his fair share of criticism for dunking on Kyrie, although it seems as though Smith’s ESPN colleague Jay Williams has gotten it just as bad.

While speaking to TMZ recently, Williams revealed that he has received death threats due to the fact that he has defended Kyrie. Williams believes that the backlash against Kyrie is unfair right now, and as it turns out, these takes have some wishing death on the former Duke star.

“Thank God I almost passed away when I was 21 years old,” Jay said. “You know some of the crazy s*** that people say to me on the internet when they disagree with my opinion? Go hit a pole, go die again, aww Duke education. Thank God I went through that experience, ’cause I don’t need other people to justify how I think about myself.”

Needless to say, these topics have become extremely polarizing to the point where people are issuing death threats. It is a truly unfortunate situation, and hopefully, Williams is able to find some peace sooner rather than later.