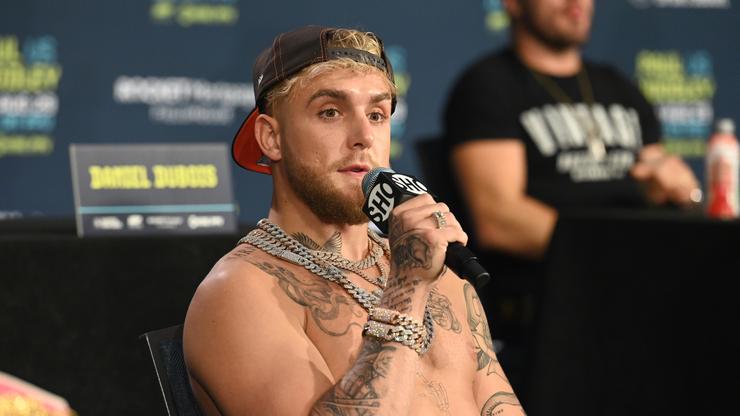 Jake Paul took a break from trolling to speak earnestly about his childhood.

This Sunday, Jake Paul will face the toughest test of his boxing career as he takes on Tyron Woodley in what should prove to be a highly entertaining match. Paul has easily won all of his fights thus far, and while the difficulty has gone up each time, there is no doubt that Woodley will prove to be unlike any opponent he has gone up against.

The fight is taking place in Cleveland, Ohio which just so happens to be where Paul grew up. In fact, Paul has been reminiscing about his childhood quite a bit as of late, and on Friday, he took to one of his former playgrounds where he reflected on his massive journey to superstardom.

“In 48 hours this 7 year wild journey finally leads back home to where everything started,” Paul wrote. “The ultimate test and crescendo of my career thus far.. Today I visited the elementary school playground where I got into my first fight and where some of my earliest memories took place.. Today reminded me how far I’ve come and that I’m truly the only person that can stop me.”

Paul has come a long way from his days as a YouTuber, and if he wins against Woodley on Sunday, there is a case to be made that he can really make a career out of boxing.

Let us know who you think will win, in the comments below.