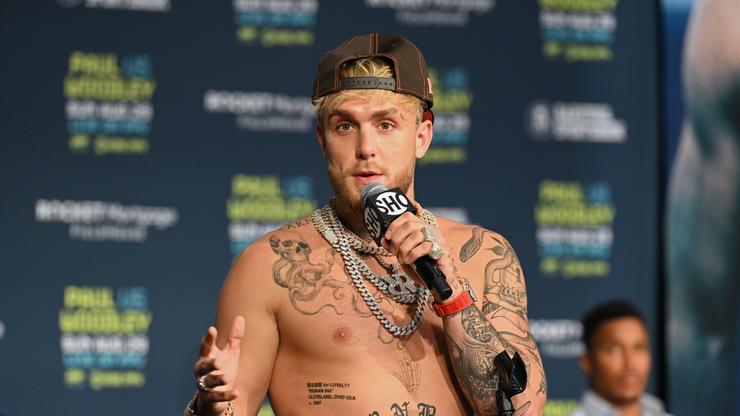 Jake Paul is set to go up against Tyron Woodley on Sunday and fans cannot wait to see how this entire ordeal is going to play out. Of course, Paul is one of the biggest names in social media, while Woodley is a former UFC champion who knows how to take down skilled fighters. Having said that, this match should be an interesting one as each fighter will have a new challenge ahead of them.

Yesterday, fans got to watch the press conference for the fight take place in Cleveland, and for the most part, it was an entertaining affair. There was even a skirmish after the event in which a member of Jake’s team yelled at Tyron Woodley’s mother.

As for the press conference itself, Paul had some interesting comments and even threatened to eat his opponent.

These are some tried and true Mike Tyson tactics that Paul is employing here and we doubt it’s going to make Woodley that scared. Woodley has heard worse at these kinds of press conferences, and it will only motivate him heading into this bout.

Regardless, things are getting testy and it should make for a very fun fight.