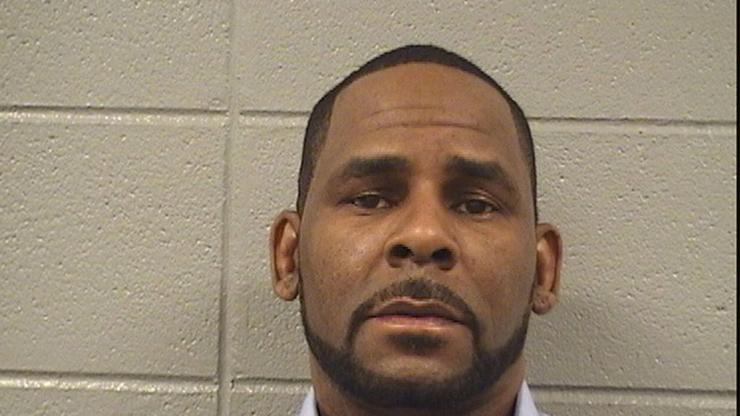 R. Kelly allegedly told a 17-year-old girl that he should be able to have sex with “very young girls” because he’s a “genius” during a dinner with two other rappers.

Another update has come out from R. Kelly‘s trial, and this one is pretty disturbing. Previously, we learned that the disgraced singer allegedly forced a woman to have sex with a young boy that Kelly referred to as “Nephew,” and he also allegedly smeared feces on another woman’s face as punishment. Now, it’s coming out that he allegedly told a 17-year-old girl during a dinner with two other famous rappers that he should be able to have sex with “very young girls” because he’s a “genius.”

According to a report by Buzzfeed News, the latest update in R. Kelly’s Brooklyn trial includes a 17-year-old girl who testified that the singer told her that he should be able to have sex with “very young girls” because he’s a “genius” and geniuses “should be allowed to do whatever we want.”

The woman, who is now 39-years-old, introduced herself under a pseudonym, presenting as “Stephanie.” She was the third victim to speak out during the trial, which is happening now for Kelly’s racketeering and sex trafficking charges.

“He mentioned that he likes very young girls and that people make such a big deal of it. ‘Even look at Jerry Lee Lewis,’” said Stephanie. “‘He’s a genius and I’m a genius. We should be allowed to do whatever we want. Look at what we give the world.’”

Stephanie told the court that she first met R. Kelly when she was 16-years-old at a Chicago-area McDonald’s. Apparently, one of Kelly’s employees handed her a piece of paper with the singer’s phone number on it, and even after she told the man her age, he still said that Kelly wanted to speak with her.

She allegedly did not intend on calling, but she crossed paths with him again a year later, and she wanted to introduce him to her friend, who was an aspiring artist. That’s when they had their first sexual encounter. “It was the hardest time of my life,” she says. “I was very vulnerable.”

Read the full report below.