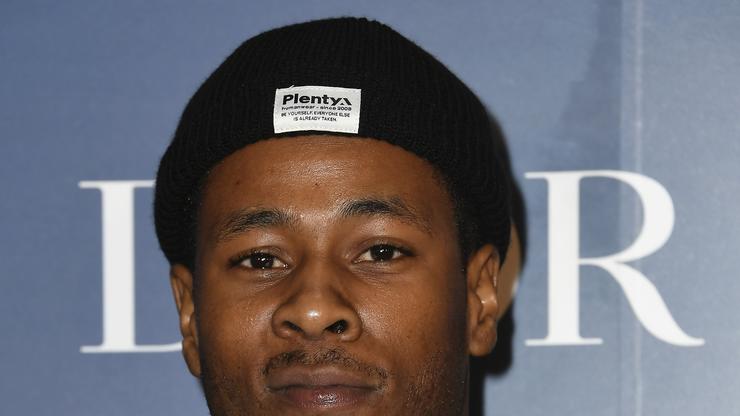 The actor issued a public apology to his fans and the LGBT+ community.

J. Alphonse Nicholson’s career is at an all time high right now. Critics are already deeming his role as passionate, queer rapper Lil Murda in P-Valley as Emmy Award worthy. On top of that, he recently landed a role in Ben Cory Jones new football drama, Black Spartans, playing North Carolina’s Jimmy Raye, who became the first Black quarterback from the South to win a national championship.

J. Alphonse’s success has gained him new fans and a lot more attention. Earlier this week, the actor came under fire over a sketch that some called homophobic and insensitive. In the skit J. Alphonse rolls up a blunt with podcast hosts Rory & Mal, however they refuse to smoke after him because his character, Lil Murda, is a gay man. The North Carolina native issued an apology to his fans for participating in the skit, saying that it was intended to bring awareness to the “ignorance” that folks have about the LGBT community.

“I really enjoyed doing the Mal & Rory interview. But I wanted to address the skit that is being shown separate from the interview,” he said in a video. “The skit, I was told, was to be done to make fun at the rumors and ignorance that people surround myself, and the character [with]. And me having my own strain, and people not wanting to smoke after me because of the character that I play, Lil Murda.”

The P-Valley start added, That skit was suppose to bring a certain amount of attention to the interview, and I believe it’s doing the exact opposite. It’s not really showing the love and the light that was shown in that interview. I wish I would have went with my first instinct and not have done the skit, but it’s being taken down immediately across all platforms. And once again, I apologize.

Check out the skit below and share your thoughts.