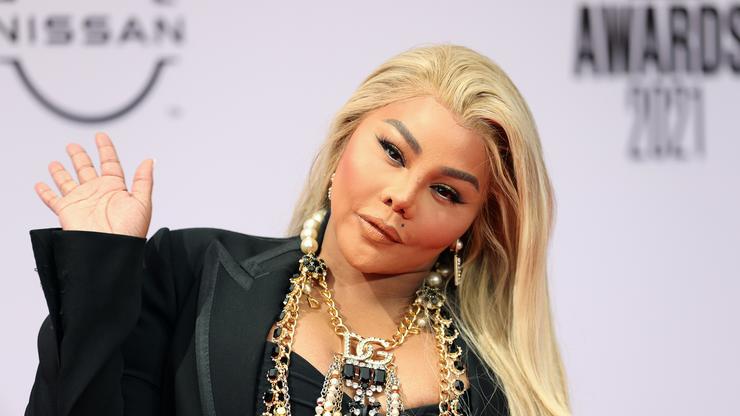 After Fif mentioned his daughter and Kim allegedly dropped bars about him on the “Plan B” remix, Mr. Papers has a few words.

No one is quite sure why 50 Cent takes digs at Lil Kim, but the femcee claims it’s because she rejected him many years ago. Whatever the case may be, Fif has found himself on the receiving end of ire following his most recent social media storm. Lil Kim appeared on the remix to Megan Thee Stallion’s “Plan B,” and in her verse, she spits bars about an ex she was happy to be rid of.

Of course, those trolling fanbases tried to create a divide and say that Kim’s verse was about Nicki Minaj‘s son “Papa Bear,” and although that was obviously untrue, it still created a viral moment. 50 Cent isn’t one to miss a chance at stirring the pot, so he jumped in with another Kim owl meme. “@Nickiminaj you better light her ass up I’m watching. she said something about the baby, [shrug emoji] her baby eye f*cked up [goofy cross-eyed emoji] LOL.”

Lil Kim clapped back repeatedly as she defended her child.

“I never said a word about anyone’s child… please feel free to listen to the song where we were clearly talking about an EX,” she said. “To try and twist my words to have an excuse to take digs at my child is disgusting. I’m one of the most disrespected legends in the game but what you will not do is come for MY CHILD.”

She went on to call 50 Cent “disgraceful” and accused him of creating “this whole false narrative to cause drama and confusion.” Kim even penned a message to Fif’s girlfriend, saying that she is a beautiful woman who should get out while she could. Kim’s ex Mr. Papers has emerged, and he has messages for both Kim and Fif.

“@50Cent keep my Daughter out ya Internet comedy,” he wrote. Papers also noticed that Kim and Megan’s video was deleted from YouTube. “Shorty made a whole song about me and YouTube took it down [face palm emoji] God don’t like ugly ma.” He ended his post with, “Plan what ?”