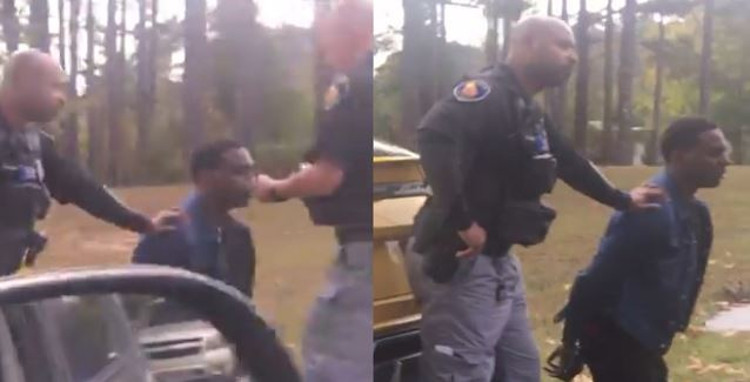 Dolph didn't pull over when they turned on their lights, so the cops followed the Memphis rapper a few blocks. During that pursuit, they noticed Dolphin toss a "green leafy" substance out the driver's side window.

When the cops finally pulled him over they cuffed him and searched the supercar. However, they could find no contraband.

All they could charge Dolph with is driving with an expired tag and littering — for tossing the green leafy substance, which was too scattered for the police to make a determination on what it was.

He wasn't arrested and instead got a ticket.

This is all very similar to what happened to Dolph in September when Atlanta police pulled over his Mercedes-Benz G Wagon because they said they smelled weed. Dolph and his passengers were cuffed. However, no weed was found and Dolph was simply cited for not wearing his seatbelt.