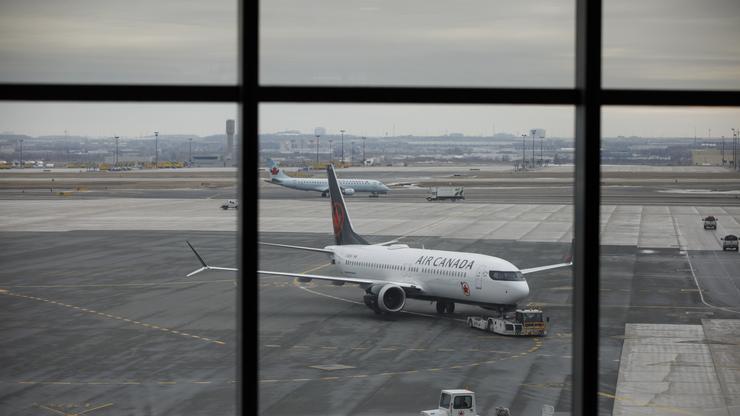 Gender reveals are getting out hand.

According to The New York Times, a preliminary report from the National Transportation Safety Board filed this week states that a gender reveal in Turkey, Texas may have caused a plane crash.

A crop-dusting plane that apparently dumped hundreds gallons pink water 300 miles northwest Dallas crashed back in September. Records show that pilot Raj Horan, had been “conducting a gender reveal flight for a friend” when, after releasing about 350 gallons water, the plane stalled.

The injury report states that passenger Jennifer Harrell, sustained minor injuries. There were no major injuries reported, but the aircraft crashed upside down, suffering substantial damage.

Both Jennifer Horan and Raj Harrell could not be reached by reporters for The New York Times.

Users on Twitter have spent the day making jokes about the event and critiquing the phenomena “gender reveals.” Comedian Whitney Cummings wrote, “Hey everyone you can reveal your babies gender with a mass text.” Others treated the move like an act terror writing, “13 killed in gender reveal drone strike,” and “Mr. Mayor, beginning at 4pm I will reveal a gender every hour until my demands are met.”

Check out some the best reactions on Twitter below.