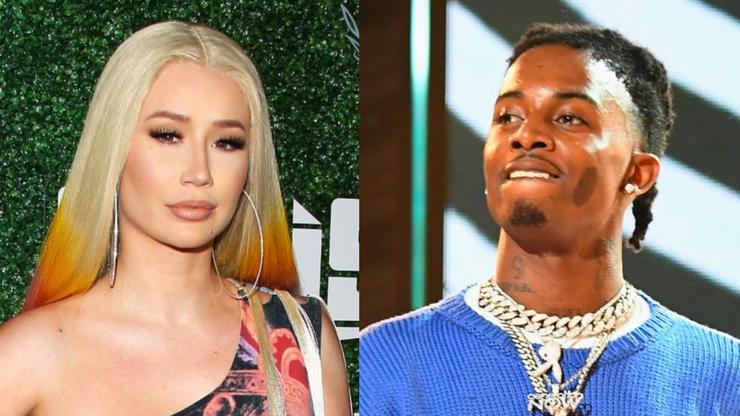 After Carti said “I take care of my baby mom” in an interview, Iggy told him not to get ahead of himself.

He boasted about how great of a mother she is to their son Onyx in his recent interview, but Iggy Azalea is calling foul on at least one other remark from Playboi Carti. Fans have been picking apart pieces of Carti’s discourse with XXL and we previously reported on comments made about his ex, Iggy Azalea. Carti admitted that they’re no longer together but suggested they’re in a much better place than their previous unraveling that unfolded on social media.

While we’re sure the positivity was appreciated, another portion gave Iggy pause.

Iggy seemed amused at Carti seemingly suggesting he’s footing some bills. “Take care of me? Lmaooooo,” she tweeted. “Let’s not get carried away now.” A fan replied that they, too, were taken aback by the statement and Iggy added, “I laughed. A lot.” Check it out below.