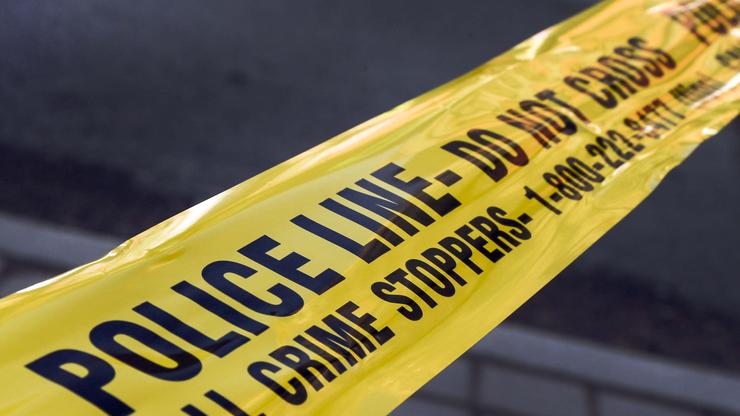 Police do not believe that the model, who has over 2 million followers on IG, had a relationship with her killer.

Over the weekend, news began to surface that a popular Instagram model had passed away. Information regarding the death was scarce, but now, the public has a full scope of the murder-suicide involving Janae “Miss Mercedes Morr” Gagnier. Condolences have been pouring in by the thousands as people who knew her personally share their grief while her fans mourn in disbelief.

According to reports, someone requested a welfare check on the OnlyFans model at her Richmond, Texas apartment and it was there that they discovered the 33-year-old’s body along with a man’s, as well.

The man was later identified as Kevin Alexander Accorto, a 34-year-old from Florida. At this time, investigators reportedly do not believe that Gagnier and Accorto had a personal relationship. Authorities have classified the deaths as a murder-suicide, although it is too early to determine the motive for the tragic event.

”What I thought was safe it seems is not. We have so many rules and so many guidelines I would never expect someone to breach our security and someone be murdered on this property,” a neighbor told reporters. Another stated, “It’s safe over here, we have the gates the fence, you got to have a code to get in a code to get out, I’m just in shock.“

Police have reportedly stated that there was no forced entry into the model’s residence. Gagnier boasted over 2 million Instagram followers. We send our heartfelt condolences to her loved ones during this difficult time.