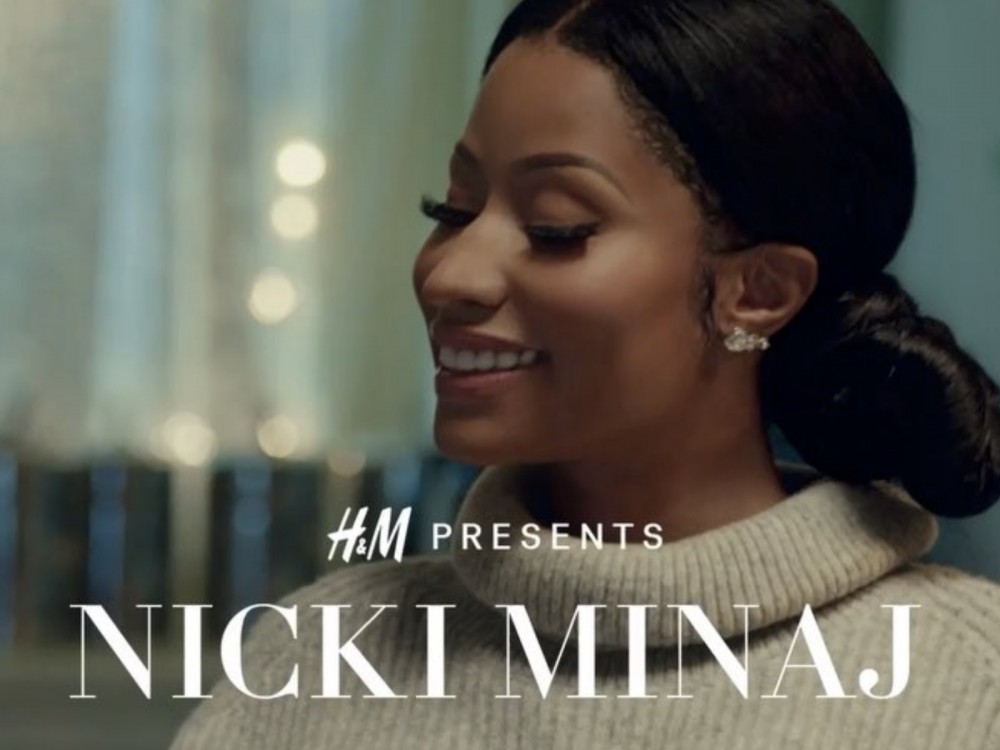 Popular clothing line H&M has a PR nightmare on their hands. The fashion brand has finally stepped forward to address boiling tensions over their racist and misguided “Coolest Monkey in the Jungle” children’s hoodie.

Early Tuesday, H&M issued a public apology and took responsibility for its wrongdoing.

Over the last 24 hours, celebs have bashed H&M and unleashed their emotions.

Earlier the same day, social media clapped at H&M for its insensitive ad.