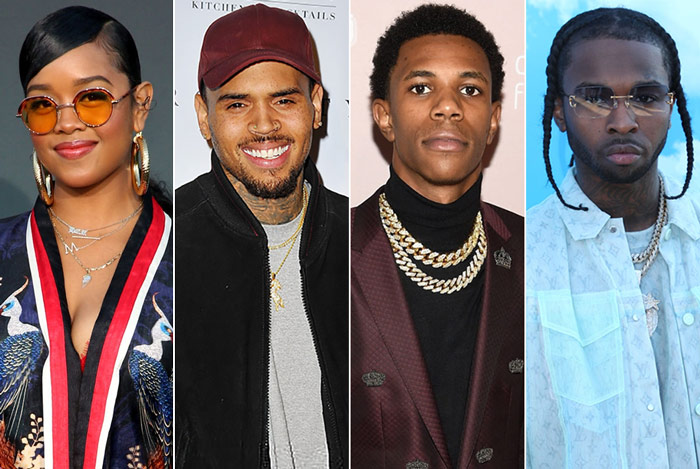 H.E.R. slides through with an all-star remix.

The two-time Grammy winner taps Pop Smoke, A Boogie wit da Hoodie, and Chris Brown for the ficial remix to her YG-assisted single “Slide,” which was released in September.

Following verses from Pop Smoke and A Boogie, Breezy closes out the West Coast banger with some bars his own. “Fake love don’t exist when it come to me and who I’m really fu**in’ with / Haters always on my dick, but not the ones suckin’ it,” he raps before adding, “I’m the man, I’m the GOAT.”