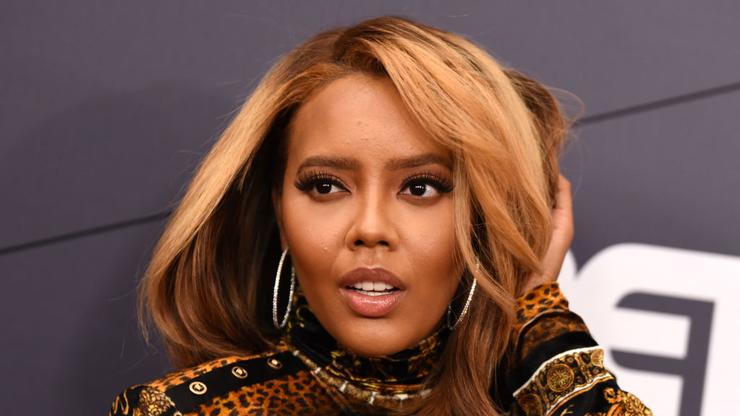 Despite being the daughter hip-hop’s most coveted reverend, Angela Simmons is no stranger to shaking up the internet with some head-turning Instagram posts. Three years have passed since the birth her first child and the hip-hop heiress/businesswoman has found a way to maintain a healthy lifestyle while juggling her entrepreneurial feats and raising a child as a single mother following the tragic passing her ex-fiance, Sutton Tennyson.

This time around the Growing Up Hip-Hop star took to IG this past Wednesday to flaunt her captivating curves in a series photos while trying on one-piece swimsuits. The post with a caption that reads, “Trying out my new swimsuits, Swimsuit : @mattecollection,” caught the attention her massive following who couldn’t help but comment on her bathroom selfie thirst traps.

Simmons also posted some additional photos to her Instagram story wearing a similarly-designed bathing suit embellished in a cheetah-print pattern in a glowing green hue.

With the things heating up between Angela and Romeo on this season Growing Up Hip-Hop and Angela voicing out her frustrations about the allegations brought up against her uncle, she’s been able to maintain a healthy state mind and promote the positive attitude she’s always been known for. Check out Angela Simmons’ one-piece bikini post in the images provided below.