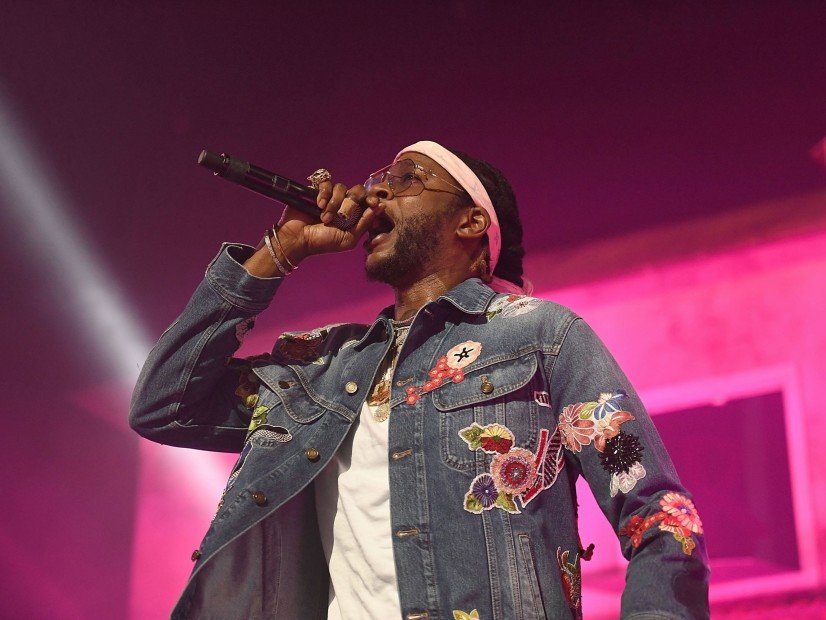 On Wednesday night (January 15), the platinum-selling rapper posted a photo to his Instagram account showing his signature dreadlocks laying on the floor.

“This my second cut the year,” he wrote in the caption. It’s unclear if he cut them all f or it’s simply a trim.

This my second cut the year

The move comes just ahead his collaboration with Future, “Dead Man Walking,” which 2 Chainz dubbed “the hardest song in the world” last July. He shared the single’s cover art Thursday (January 16) with the caption, “Tonight at midnight DEAD MAN WALKING @future.”

He also teased a clip the visual a day prior, which features a dark aesthetic and religious imagery.