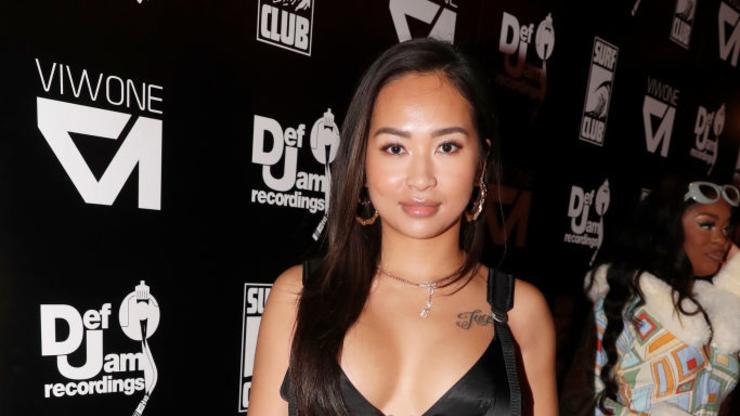 Despite arguing with Yung Miami, Gina says she is not in a relationship with anyone.

A certain love triangle had social media rather eventful earlier this week. Rapper Yung Miami and model Gina Huynh went back and forth this past Tuesday (May 17) over well-known artist and entrepreneur, P. Diddy.

It all started when Gina, who has been in Diddy’s life for a while, posted a picture to her IG story of him kissing her on the cheek. After seeing the pic, Miami, who is one half of the City Girls’ duo, tweeted out, “Somebody please give this b*tch some attention!”

It didn’t stop there, though. The two continued to bicker between Instagram and Twitter, giving social media users a show for hours.

After deciding her words weren’t enough, Gina went on to post a snippet of her new song— which, of course, fit the description of her current situation, as she rapped about stealing somebody’s man. She released the full song, titled “Shake My a$$”, onto her YouTube channel yesterday (May 20).

In it, the artist revealed her relationship status. She said, “Don’t got a boyfriend/Ain’t got a day one/Single, I’m too busy getting this paper.”

This comes as a surprise to many, given the extent to which she went to argue with Miami. Also, just five days ago, she posted about Diddy, whose real name is Sean John Combs, hosting the BBMA’s. Uploading onto her IG story, she said, “Babydaddy is hosting the Billboards.”

Listen to the full record below.