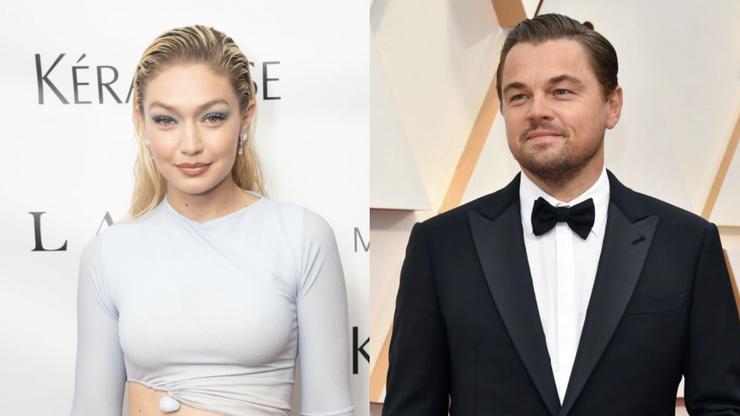 The “Titanic” actor seems to have broken his own rule of only dating women under 25 as the mother of one celebrated her 27th this past spring.

Leonardo DiCaprio and Gigi Hadid have both gone through unexpected (and even traumatic) breakups in the past year, but according to Page Six, the actor and model appear to have found solstice in each other, as they’ve reportedly been spending some time together in recent weeks – most notably during the ongoing New York Fashion Week festivities this past weekend.

The rumoured union is a relatively unexpected one, not only due to their decades-spanning age gap, but also because the mother of one is 27, and DiCaprio is famously known to have never dated a woman over the age of 25.

The Great Gatsby star’s most recent relationship spanned four years and was with model Camila Morrone. News of their breakup went public at the end of August, and shortly after that paparazzi snapped photos of the 25-year-old moving into a new place.

No details about when, or why, the pair separated have been shared yet, but DiCaprio appears to be moving on and was spotted hanging out at an exclusive party in Soho on Saturday night, hosted by friends Richie Akiva and Darren Dzienciol.

“Leo was with his guy friends and Gigi was with her model friends and they were all hanging out at a table,” a spy informed Page Six.

The apparent couple is said to have watched a DJ set from Diplo as well as a performance from Kodak Black. Carmelo Anthony, Duckie Thot, Venus Williams, and Irina Shayk were all in attendance.

Hadid and her rumoured new beau were spotted together throughout the summer, though they’ve known one another much longer, first making headlines when hanging out with Bella Hadid and Kendall Jenner at Art Basel in Miami back in 2019.