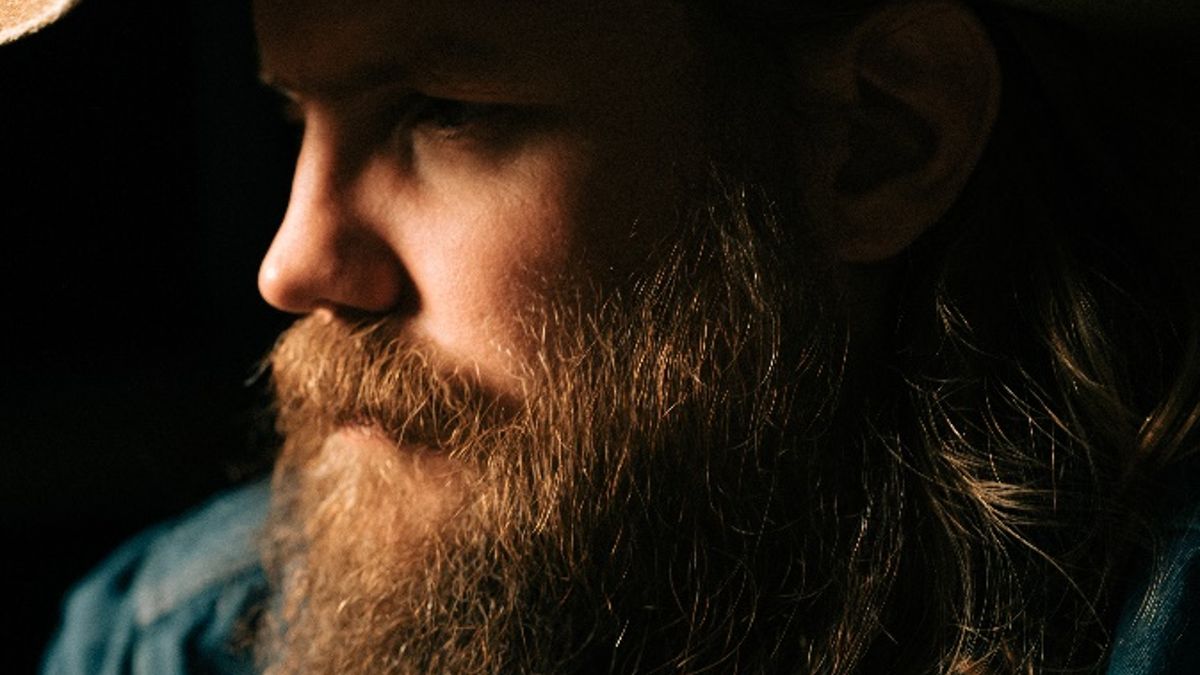 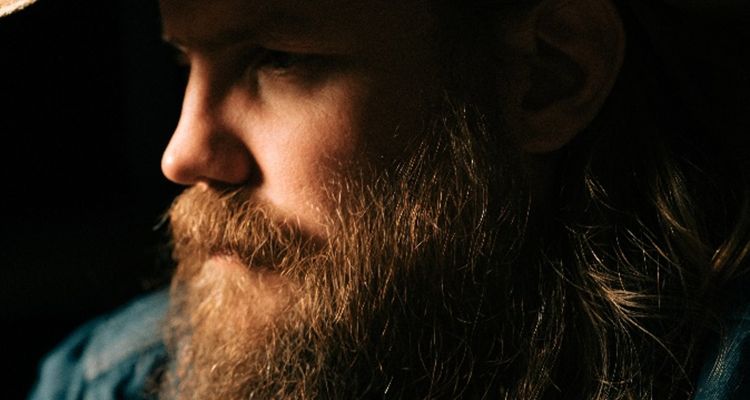 “Ben Vaughn and the Warner Chappell Music team have been wonderful partners to me and my music over the past eight years,” Chris Stapleton says about the deal. “I look forward to our continued relationship.”

“Chris Stapleton is a once-in-a-lifetime talent,” adds Ben Vaughn, President & CEO, WCM Nashville. “The way he crafts lyrics set against his rhythms makes you literally feel the music. We believe his music will live on for generations, and we couldn’t be more honored to continue working with such a timeless songwriter and artist.”

He’s currently on the extended leg of his All-American Road Show tour, which resumes in October. Here’s a peek at the remaining dates.