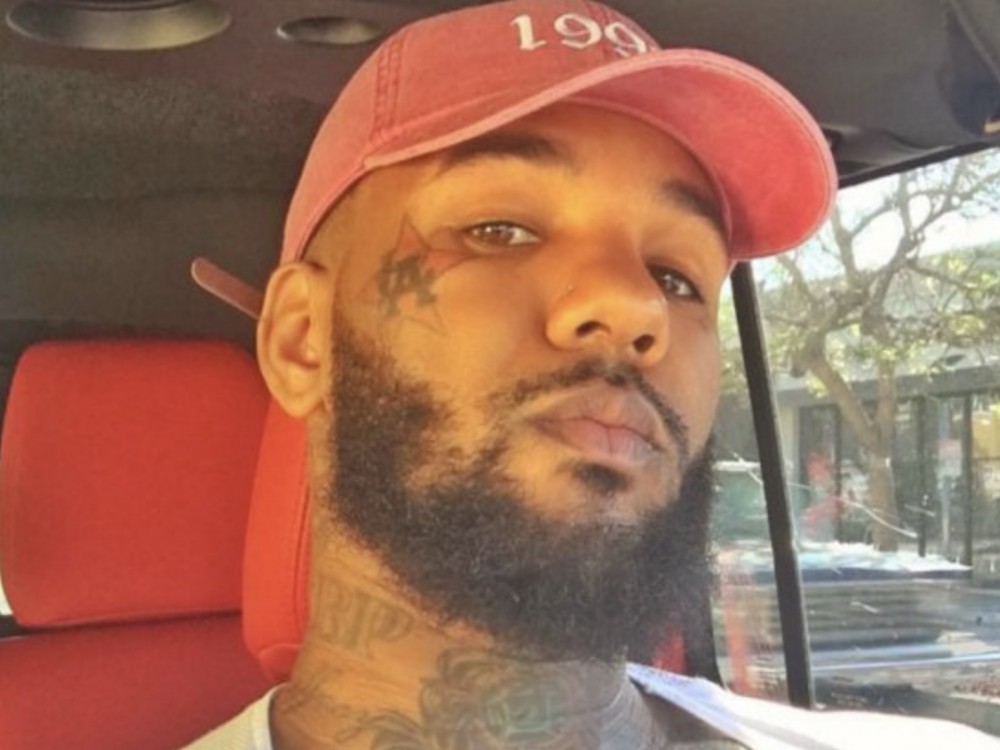 West Coast rapper Game is making sure fans realize how serious he is about his music-making. The hip-hop veteran has once again treated supporters to shots him clocking in studio work.

The Los Angeles native went to Instagram Tuesday (January 16) with pics himself in the recording studio and the caption “Studio vibes. I promise greatness.”

This past weekend, Game went to social media to hype up fans about having fresh music on deck.