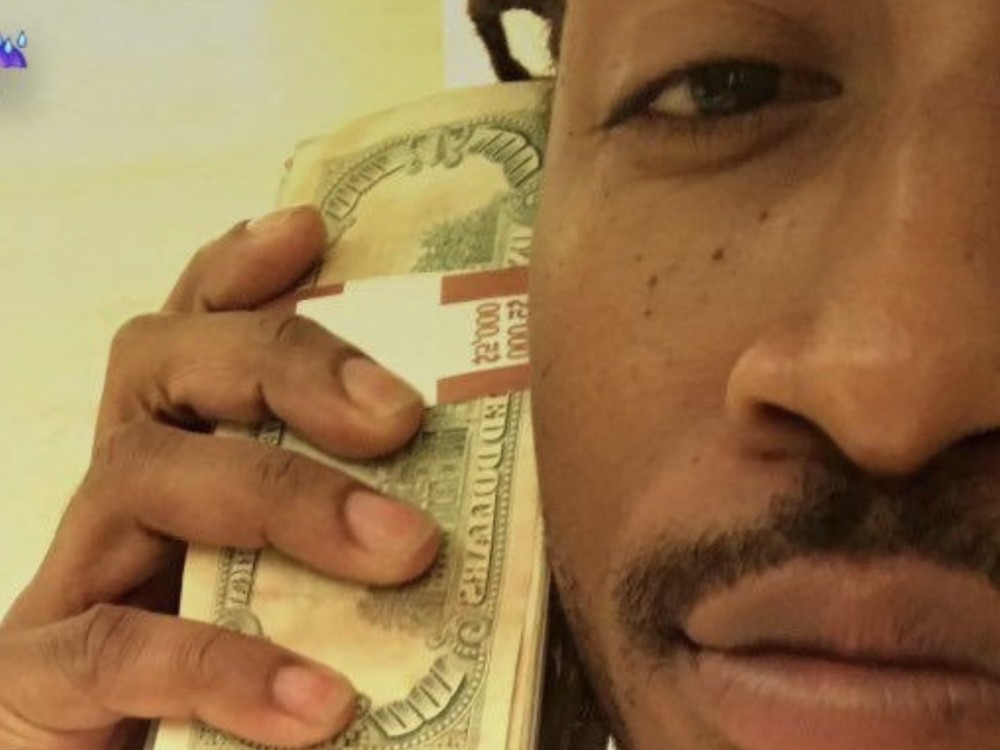 Atlanta rapper Future won’t let too much time in 2018 go by before blessing fans with a new project. Nearly a year after dropping back-to-back solo projects, speculation has developed on a much-needed Beast Mode follow-up gearing up to drop.

A Future fan’s Instagram page has captured his manager hinting at Beast Mode 2 possibly arriving in 2018.

Coincidentally, Beast Mode producer Zaytoven hit up IG this week with a shot himself alongside Future.

A few weeks ago, Future made headlines for having to cough up bucks in a publicized lawsuit from estranged mentor Rocko.

Back in February, Rocko went at Future for calling him a con artist.