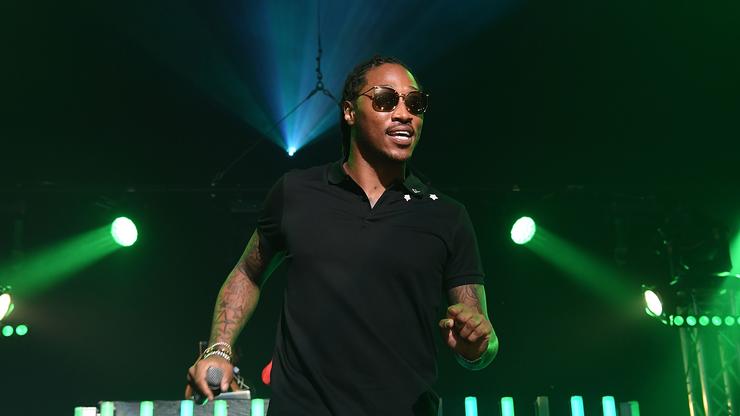 Future reached a huge career milestone on the Billboard Hot 100 chart, this week.

Future has earned his 150th song on the Billboard Hot 100 chart, following the release of Megan Thee Stallion’s new single “Pressurelicious,” on which he is featured. The collaboration debuted at #55 on the latest edition of the weekly chart.

Future‘s “Wait For U” with Drake and Tems peaked at the top spot back in May. The song was featured on the Atlanta artist’s latest album, I Never Liked You.

The milestone comes just weeks after the RIAA honored Future with a plaque for having 95 million units certified throughout his career. RIAA COO Michele Ballantyne presented him with the honor at Soho House Miami Beach, following his performance at Rolling Loud.

“We’re thrilled to celebrate that Future now has 95 million RIAA certified units spanning 9 albums and 68 separate singles!” Ballantyne said. “He’s in an elite group—very few artists have achieved this level of success in the history of our nearly 65 year old program. Congratulations to Future and his incredible Epic Records and Freebandz teams!”

Check out Megan Thee Stallion’s collaboration with Future, “Pressurelicious,” below.