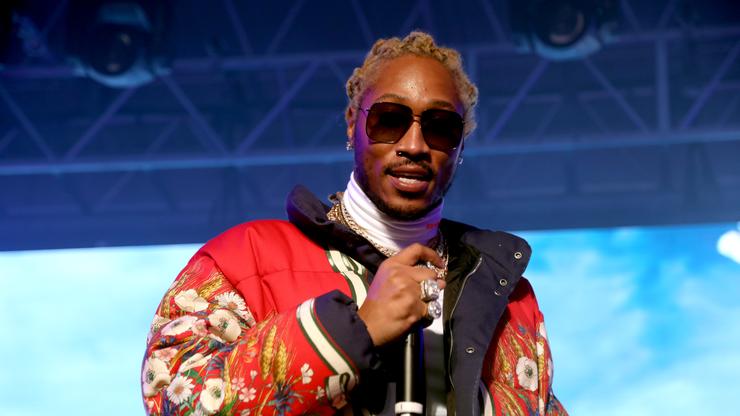 Here are the production credits for Future’s latest album, “I Never Liked You.”

Future is back in the fold with his latest album, I Never Liked You. The album arrived a year and a half after he and Lil Uzi Vert connected on Pluto x Baby Pluto and nearly two years following the release of High Off Life. His new album doesn’t disappoint, from the quotable bars and collabs alongside Drake, Kanye Tems, EST Gee, and more to the producers he enlisted.

The producers who contributed to the project include a few new faces but for the most part, he brings his frequent collaborators Southside, Wheezy, and ATL Jacob. ATL Jacob handles a large portion of the production, including many of the highlights, while Southside and Wheezy’s names are scattered across the tracklist.

Check out the production credits below via HHNM.

9. MASSAGING ME
Prod. by ATL Jacob

11. WE JUS WANNA GET HIGH
Prod. by ATL Jacob & Southside

16. BACK TO THE BASICS
Prod. by Bass Charity, Dre Moon, Sprngbrk, Wavy