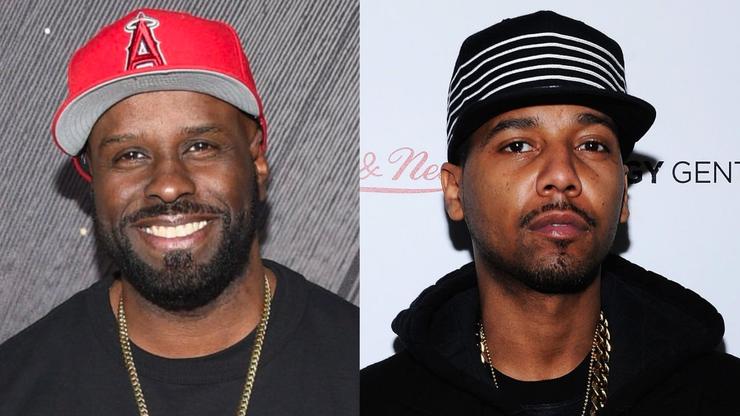 A challenge has been issued and it looks like Juelz is ready to deliver.

The war cry to Juelz Santana has been issued by Funk Flex who is demanding that the Dipset hitmaker get in the booth immediately. Juelz Santana’s career took a brief pause during his incarceration, as he was sentenced to 27 months in prison back in 2018. The rapper was released in 2020 after serving 19 months, and there have been promises that new albums or mixtapes on the way—however, Santana has yet to deliver the goods, and his fans have grown impatient.

Funk Flex is ready for new heat, as well, so he emerged to issue a call for Juelz to release new music ASAP.

“You sittin’ on a lot of money. You came home,you created a multi-million dollar business, congratulations!” Flex added. “We want the music. If anyone knows Juelz Santana, I challenge him to get me a song by next Thursday. Let me know if you going to accept the challenge, bruh.”

After The Hip-Hop Wolf reposted the clip, Juelz hopped in the comment section to reply, “Let’s gooo.” We may have a new banger sooner than later.