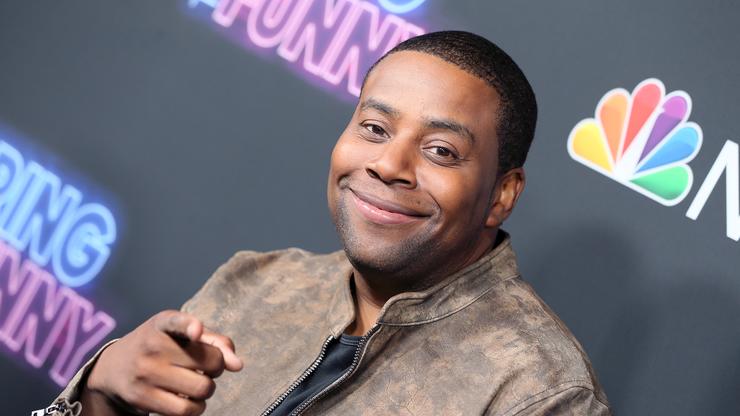 He believes it’s not a bad idea to pull the plug on the series at the monumental mark.

The first episode of Saturday Night Live aired in October 1975, making it one of the longest-running shows in television history. We’ve seen dozens of its cast members go from niche comedy circuits to mainstream fame, but there have been rumors that as SNL‘s 50th anniversary approaches in a few years, its cancelation is inevitable. There has also been gossip about the show’s creator, Lorne Michaels, retiring from his position as executive producer during the 2024-25 season, and according to Kenan Thompson, that might be a good look.

Thompson is approaching his whopping 20th season with the cast, making him the longest-running cast member in the history of SNL. He recently caught up with Hell of a Week with Charlamagne Tha God where he was asked about the rumors regarding the end of SNL.

When Charlamagne brought up the rumor, Thompson joked that he needed to “start planning” if he was going to be out of a job.

“There could be a lot of validity to that rumor because fifty is a good number to stop at. That’s an incredible package. He will be, probably, close to 80 years old at that point, and you know, he’s the one who’s had his touch on the whole thing, so, if somebody tries to come into his shoes, it’s also a good way for NBC to save money as well. They may slash the budget and then at that point, you can’t do the same kind of show.”

“It’s unfair to watch it just, really go down in flames like, for real, for real,” Thompson added. Watch a clip of Kenan Thompson with Charlamagne Tha God below.