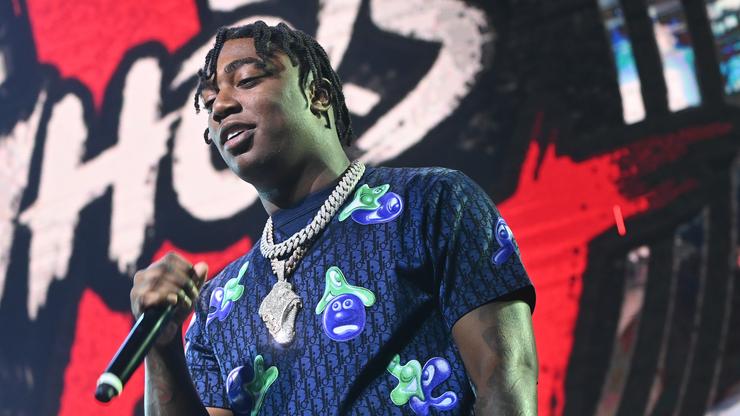 Fredo Bang has weighed in on the long-running debate between Drake fans as to whether his 2011 album Take Care or his 2016 album Views is superior. The Most Hated rapper discussed his thoughts on Drake’s best albums during an interview with On The Radar for Power 105.1, earlier this week.

“So if we judging it we judging it on music alone,” Fredo said. “Which means bars, cadence, melody, production that’s what we judging it on. Now, Take Care don’t get me wrong had a lot of his biggest hits on there stuff like that, but can you name me every song?”

Gabe P, host of On The Radar, argued that he could name every song on Take Care, but not Views.

As for Drake himself, he told Elliot Wilson and B. Dot back in 2019 that Nothing Was The Same is his best project.

“That’s my favorite album too…As time progresses, I have a lot of people come up to me and say ‘you know what? I like Nothing Was The Same better than Take Care,” Drake said at the time. “The reason why Nothing Was The Same is my favorite album is because of the fact that it was probably my most concise album, and within that concise offering was a lot of great shit.

Check out Fredo’s interview with On The Radar below.