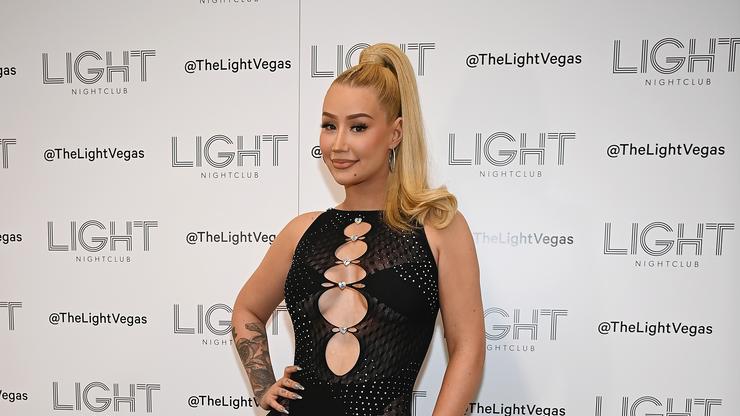 Iggy said she was long overdue for a tattoo of her son.

In 2020, Iggy Azalea revealed to the world that she had given birth to her son, Onyx Kelly. It was also made known that the child’s father was Georgia rapper, Playboi Carter.

Over the course of two years, the two parents have not seen eye to eye. In October of 2020, the Australian rapper called Carti out for cheating on her amongst other things, and tweeted, “I could pick better men.” She also went on a long Twitter rant blasting her baby father for canceling Christmas plans with their son.

Since then, it seemed that the two had made amends. That was until Playboi Carti interviewed with XXL, in which he alleged that he “took care of” his baby mother. She responded to those allegations by tweeting, “Take care of me? Lmaooooo. Let’s not get carried away now.” He also mentioned how great of a mother she was, stating, “I love her to death. She is the best mother in the world.”

Despite how sweet his words were, Iggy claimed that they were untrue. “Saying nice things for an interview sounds great but in real life he talks to me like shit so badly I had to stop all direct contact,” she wrote on Twitter.

Since then, Iggy hasn’t spoken on the situation. She’s too busy getting a tattoo in honor of her son. On her Instagram story, she posted scenery from a tattoo parlor. Beside the chair sat the image that will soon be inked into her skin. It showed her son as an angel with a sash that said, “Onyx Orion.” She wrote on the story, “Long overdue!”

Check out the image down below.