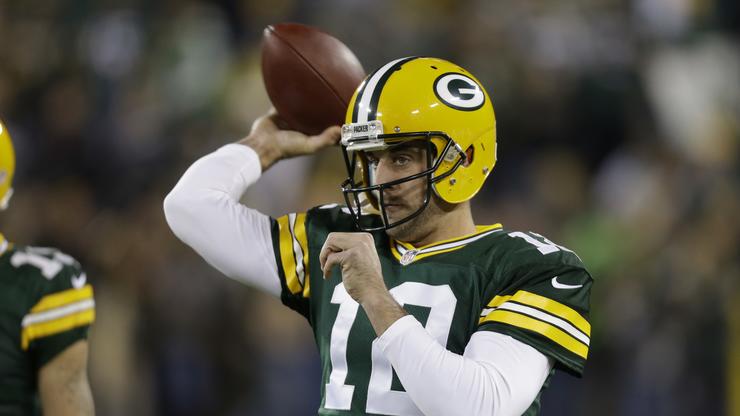 Aaron Rodgers had some well-publicized issues with the Green Bay Packers this summer as he was looking to get traded away from the franchise. Rodgers held out of various team workouts and events, although in the end, he came back to the Packers on a new contract that will allow him to leave after this season if he so chooses. After drafting Jordan Love in 2020, Rodgers has been left with a bad taste in his mouth and for a while, it seemed like the relationship was irreparable.

Now, Rodgers has at least one more year with the Packers, and all eyes will be on him as the season begins in September. Fans want to see if Rodgers has what it takes to still be an elite-level talent in the NFL, while others are curious as to where he will land beyond 2021.

Will Blackmon, a former teammate of Rodgers, took to TMZ recently where he gave his own hypothesis on what will happen to Rodgers. Blackmon firmly believes that Rodgers will be going to the New Orleans Saints in 2022 and that he will be done with the Packers, regardless of how successful they are this season. The Saints were certainly on Rodgers’ watchlist this offseason, especially with their up-in-the-air quarterback situation.

For now, however, Blackmon’s hypothesis is simply conjectured, and there is no telling what will happen this season. Rodgers is a hard guy to read and that trend will certainly continue in 2021.