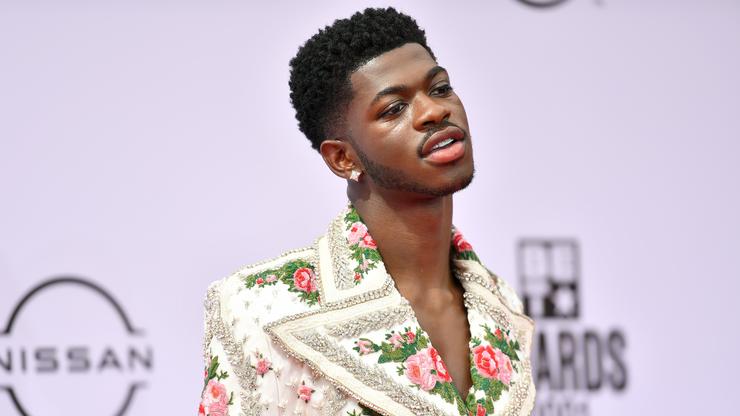 Another day, another trolling tweet from Lil Nas X.

After his most recent exercises in capturing the public’s attention, the “Industry Baby” creator is already looking toward the past for a cue of the future.

In a recent tweet, he indicated that after his newest album arrives he’ll be swapping out his current image for another, returning to a time in which he blurring genre lines and collaborating with Billy Ray Cyrus.

“After i drop the album i will be finish with my gay era and returning to my cowboy era,” he penned.

It was a fruitful era, indeed, as the “cowboy era” produced 2018’s “Old Town Road,” which has since gone on to be 14 times Platinum, a record in the history of the Recording Industry Association of America.

Yet, his “gay era,” as he puts it, has proven to have its successes, too. So far, it’s given fans his “Montero (Call Me By Your Name)” and Jack Harlow-assisted “Industry Baby.” Both tracks have gone head to head on the Billboard 100 while boosting Lil Nas X to a de facto position in defending the social and creative liberties of the queer community.

The album in question is the self-titled Montero outing that will serve as Lil Nas X’s official debut, following up on his 7 EP. No word yet on its official arrival.