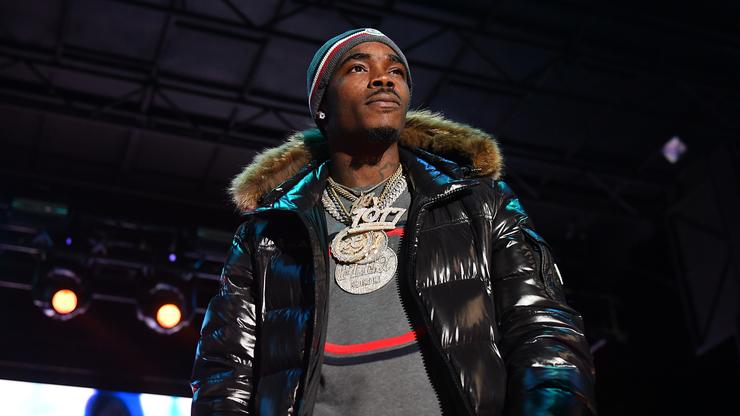 Reports are surfacing that the 1017 rapper has beaten his weapons charges.

His loved ones have been holding him down following the news that he received a five-year sentence, but it looks as if Foogiano may be home sooner than later. Earlier this year, Foogiano was hit with a prison sentence after he reportedly burned off his ankle monitor. Even from behind bars, he continues to be one of Gucci Mane‘s most promising 1017 artists.

On Tuesday (October 19), a video began to circulate that reportedly showed Foogiano making his way out of court. He was dressed in his jail jumper with a beaming smile on his face and the person recording spoke about the rapper being happy with the outcome of his case.

Over the clip was written that the rapper beat all of his charges and some have begun stating online that he will be home soon. While details regarding the validity of this information remain scarce at this time, we’ll be sure to keep you updated as the story progresses.

Meanwhile, Foogiano’s fiancée Renni Rucci has stayed by his side throughout the ordeal and previously called out the judge in his case over alleged racism.

“Judge William A. Pryor of Greene County, GA called out for blatantly calling someone the N word in court.. returned from his suspension and is back as a senior judge sending more brothers and sisters to jail,” she alleged back in May. “This shouldn’t be allowed because it shows racial prejudice. Call the Georgia ACLU and get him out of there ASAP! 770-303-8111.”

Check out the viral video of Foogiano below.

A post shared by The Neighborhood Talk, LLC (@theneighborhoodtalk)