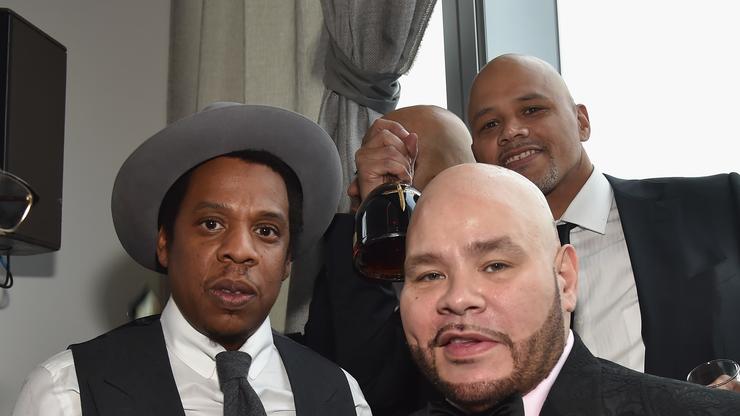 Fat Joe gives Jay-Z his flowers for having the “hardest lyric in hip-hop.”

Hip-hop is quickly approaching its 50-year anniversary in 2023. Five decades of valuable history laid down the foundation for the success and influence hip-hop has today. Of course, that makes it extremely difficult to pinpoint a single greatest moment in the culture because there are so many to choose from, whether it’s the best beat of all time or even the best verse.

During Fat Joe‘s recent visit to the I Am Athlete podcast, he shared what he believed was the hardest lyric in hip-hop’s history, which belongs to Jay-Z. Joe stated a particular Hov line from Reasonable Doubtthat continues to stick with him nearly 26 years after the album’s release.

For Joe, the bar is relatable because it applies to any circle of friends, whether people are barbers or mechanics. “Your friend is in acquisitions and mergers? We want him to be the best. We need to be the best so that when we need each other, somebody’s there for us. We all there to cover all aspects,” he continued. “That’s the true power, the people power. There’s nothing more powerful than people power!”