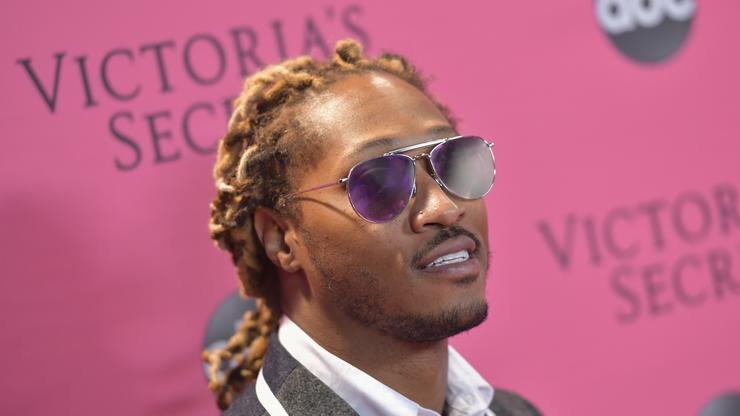 It looks like Future is locked in on his next project.

There are few people who have the work ethic of Future. The Atlanta rapper’s relentless run throughout the 2010s defined trap music, and hip-hop as a whole. However, his output in recent times has slowed down. With the exception of a few guest appearances, it’s been two years since Future dropped his last LP, High Off Life, and fans are eager to hear what he’s been working on.

In recent times, the rapper’s given fans a glimpse of his workflow in the studio. Metro Boomin shared a photo of himself and Future in the studio, writing, “Bacc 2 Basics.” Fans have been curious to hear what they’ve cooked up recently, given their extensive track record together. Thankfully, Future gave fans a brief snippet to hold them over until they decide to drop. The video shows Future by a window as the record plays and he lights a blunt before panning to the laptop playing the music.

There isn’t any word on when we could expect Future to drop new music but he might have a battery in his back these days after the recent Verzuz conversation. As fans debated who had a catalog that could challenge Jay-Z’s, many fans mentioned Future as the ideal candidate, which he later co-signed. The chances of a showdown between the two is impossible at this point but we are excited to hear what Future has in store on his next project.

Check out the snippet below.