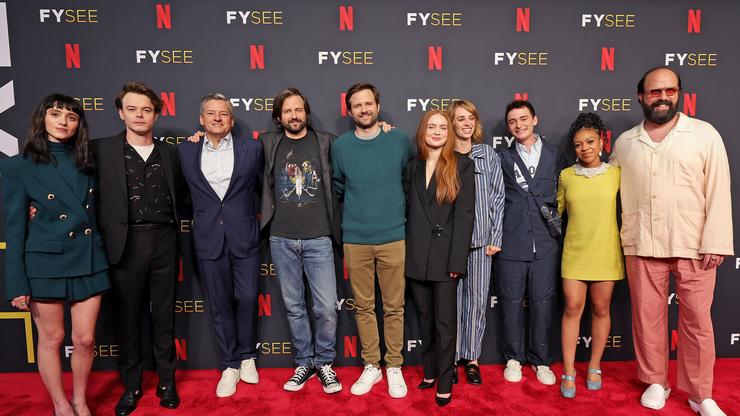 The Duffer Brothers are pretty secretive, but there’s still some information out there about Season 5.

It’s been a successful season for Stranger Things. With the second part of the fourth season having just been released, Netflix’s smash hit has another chapter in the books. It’s made huge waves as usual, setting viewership records on the platform.

Now that the season is over, fans are turning their attention toward the forthcoming final season of the show. In February of this year, Stranger Things creators Matt and Ross Duffer announced that season four would be the penultimate season of the show. “Seven years ago, we planned out the complete story arc for Stranger Things,” they said in a statement. “At the time, we predicted the story would last four to five seasons. It proved too large to tell in four, but—as you’ll soon see for yourselves—we are now hurling toward our finale.” Let’s look at the information we have so far about the final season.

The first thing to know is that you won’t have to wait for season 5 as long as you did for season 4. “The gap should be quite a bit shorter this time, due to the fact that we already have an initial outline, and we can’t imagine there will be another six-month forced hiatus,” the Duffers told Variety, referencing the pandemic’s effects on their shooting schedule. That said, the fifth season has not begun filming, so likely the earliest it will arrive is late 2023.

Netflix has yet to reveal what season 5 will be about, but the Duffers have promised it will be a doozie. “We do have an outline for Season 5 and we pitched it to Netflix and they really responded well to it,” Ross Duffer told The Wrap. “I mean, it was hard. It’s the end of the story. I saw executives crying who I’ve never seen cry before and it was wild.” As for when the season will take place, the creators have indicated that there will be a jump in time so that the show’s stars will more adequately represent their characters’ age.

It seems like Stranger Things‘ final season won’t be quite as long as season 4. “There’s going to be less ramp up,” Matt Duffer explained to The Wrap. “And I think people will understand what I’m talking about when they see the end of this season. It’s like, we’re just going.” But there may be more Stranger Things content to come– the Duffers have said they’ve been thinking of some spinoff ideas.