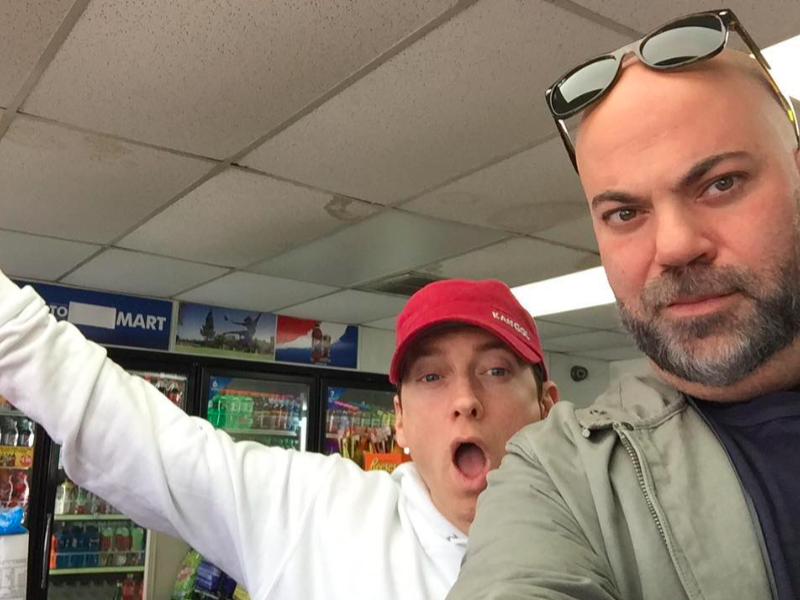 Grammy-winning rapper Eminem is gearing up to take over California in the coming months. The hip-hop veteran has confirmed speculation and rumors about co-headlining Coachella 2018.