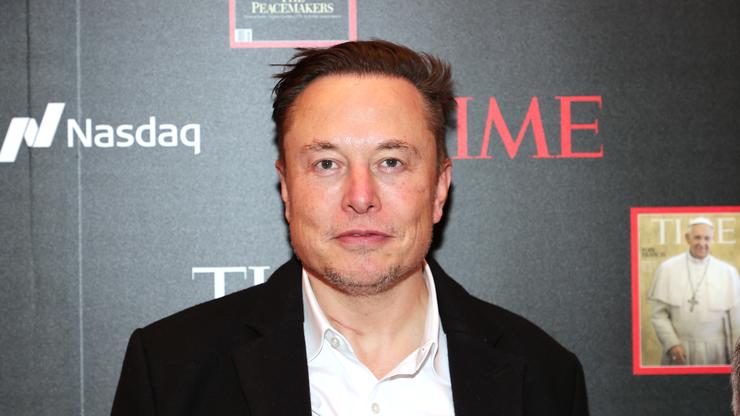 Elon Musk is the richest man in the world, and at times, he likes to flaunt his wealth with some pretty massive projects. His most recent obsession appears to be Twitter, which makes a whole lot of sense when you realize that he is chronically online for a guy who is supposed to be spending his time running Tesla and Space X. Either way, Elon is currently the largest Twitter shareholder, and he’s not finished trying to influence the company.

In a letter posted to Twitter today, Musk revealed that he is making an offer of $41.39 billion to purchase Twitter outright. This means he would have complete control over Twitter, which is a scenario that many users are fearful of. Of course, there are those who love the idea of Musk taking control, however, his biggest detractors will certainly cringe at the very thought of it.

“I invested in Twitter as I believe in its potential to be the platform for free speech around the globe, and I believe free speech is a societal imperative for a functioning democracy,” Musk said. “Since making my investment I now realize the company will neither thrive nor serve this societal imperative in its current form. Twitter needs to be transformed as a private company.”

Twitter has yet to make a decision on the matter, however, many analysts believe Musk will be successful in purchasing the social media website. If he does acquire the website, some big sweeping changes could certainly be on the horizon.