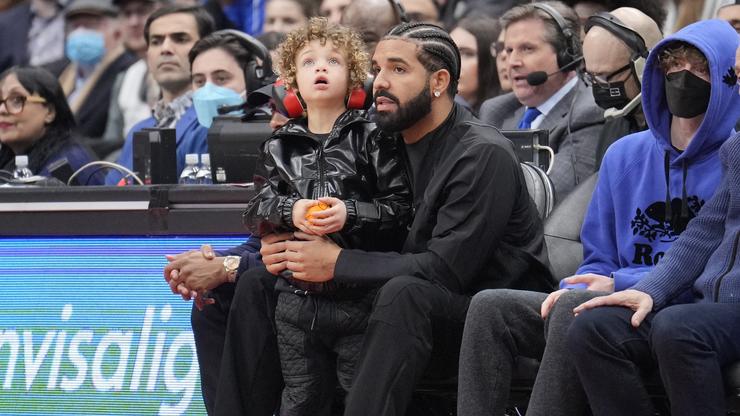 Drake is easily the biggest artist in the entire world, and when he drops a new track or even just a verse, you can expect fans and detractors to analyze every single line with peak efficiency. Last night, a song between Drake and Jack Harlow leaked online, and as it turns out, the song is supposed to be on Harlow’s new album Come Home The Kids Miss You.

The Canadian megastar’s verse was immediately praised by his supporters, especially those who kept up with his Pusha T beef. Throughout the verse, it appears as though Drake is taking numerous shots at Push, especially since there is a not-so-subtle bar about Daytona.

As you can see from the DJ Akademiks post below, the lyrics read:

“My urges for revenge are uncontrollable
I know we’re gettin’ older though, yeah
But I gotta get a n***a back for that
It’s non-negotiable, it’s not even debatable”

Drake then goes on to say:

This is then followed up with more bars in which Drake says “If I see ya, I spit in ya faces/Daytona with the green faces.”

As you can imagine, fans were sent into a frenzy over these bars, and as you can see in the tweets below, fans were very excited about everything they heard. Drake’s verse was one to remember, and with the supposed Pusha T bars in mind, this song could blow up once it’s officially released.

Let us know what you thought of the song, in the comments down below.