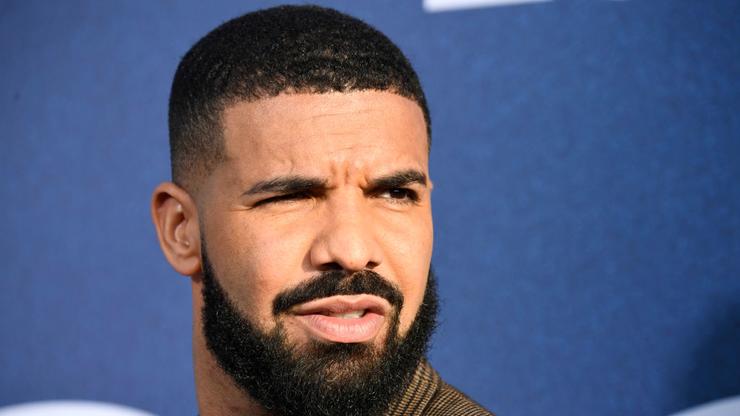 Yesterday was a reasonably busy day for Drake, who premiered a bevy new accents on the hard-hitting Headie One-assisted “Only You Freestyle.” And while scholars and casuals alike attempted to make sense his linguistics and slang, the man himself took to Instagram to try out some new captions. In one particular picture, Drizzy can be seen rocking an interesting shirt, one that points to admirable respect for hip-hop’s fallen soldiers.

The shirt, which depicts Lil Peep, Mac Miller, Juice WRLD, Nipsey Hussle, A$AP Yams, Fredo Santana, and XXXTentacion (with whom he once nursed a previous rivalry), captured immediate attention. In fact, many seemed to appreciate Drake spotlighting the lost ones, with several people inquiring after the shirt itself.

On that note, the artwork was done by a painter named Zan, who can be seen on Instagram right here; for those interested, many his pieces center around several rappers, with pieces on Young Thug, Nav, Future, The Weeknd, Trippie Redd, Kanye West, and more. While, in all honesty, there’s only so much significance a t-shirt can hold, it’s still cool to see one rap’s biggest superstars shining a light on those we’ve lost in recent memory. Check out the shirt below, and should you be interested, revisit Drizzy’s latest music drop.