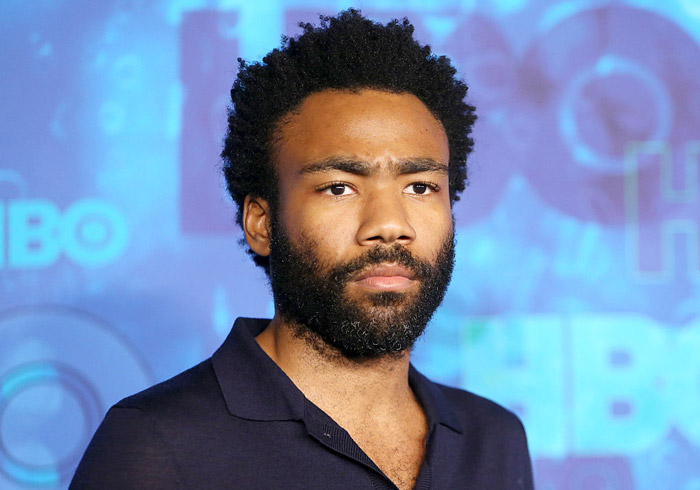 Childish Gambino has a new child.

In between seasons his critically-acclaimed FX series “Atlanta,” Donald Glover and his girlfriend Michelle privately welcomed their second baby together, according to “Entertainment Tonight.”

“She’s great,” the multifaceted star his other half. “She’s good. Baby’s born, so she’s happier now.”

Secrecy has become part Glover’s mystique. In 2016, he and his girlfriend also secretly welcomed their first child together.

This will be another big year for Gambino, who is bringing his Emmy-winning series “Atlanta” back to FX for its sophomore season, starting March 1.